The Gree are back for the next two weeks, and it seems they brought the inaugural Life Day event with them!

Red has captured photographic evidence of the existence of the very hard-to-find beastie from Taris, the Rakghoul Overlord: 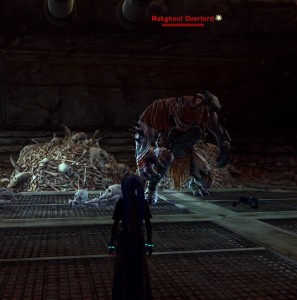 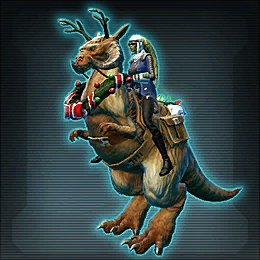 You will NOT find one of these in-game!

Kal sent us the following screenshot of the Ootini Templars operations team just “camping out in Dread Palace”: 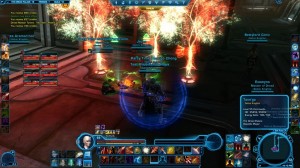 Kuze is back with a new Kuze’s Korner, reviewing the MSE-6 ability tracker. We particularly recommend Kuze’s Platforming Guide, recently endorsed by Sema of the SWTOR Escape Pod Cast.

We have developed the Crew Calculator to help players choose the optimal crew for each of their Galactic Starfighters!

For beginners wanting to learn more about PvP, there are old episodes of our show which focus on the mechanics of the various warzones, including episode 43 (Chong’s first appearance), episode 56 (PvP after Game Update 1.5) and episode 57 (mechanics of Ancient Hypergate). The New Player’s Guide to PvP on the official forums is also well worth reading. 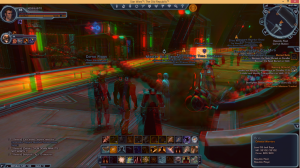 Our guildmate and fellow raider Bill proves his financial mastery with the accumulation of over 100,000,000 credits: 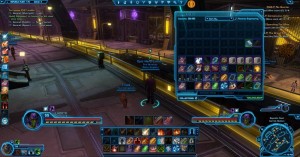 You can email questions and comments about the show to ootinicast@gmail.com. Follow us on Twitter via @OotiniCast. Check out our website, ootinicast.com, which has links to our presence on Google+ and Facebook. You can subscribe to us on iTunes and Zune, and listen to us on Stitcher and Radio4Gamers.