Lots of news this week, including yet more class changes in Game Update 2.7 and some clarifications related to Ranked PvP Season 1’s reward system. Then returning guest Bill has yet more advice on enhancing your credit balance.

Congratulations to this week’s winner, Adam Schumpert! Adam has previously created some wonderful art for us, such as our Ootini Knights guild logo: 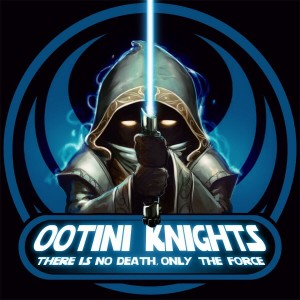 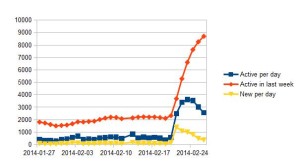 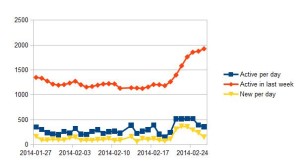 The Galactic Gamers Coalition’s inaugural episode is available! The RSS feed with GCC episodes is here, and it should be in iTunes shortly.

The Aequitas Vox guild on The Bastion (Republic-side) are recruiting new members for their progression Hard Mode groups. They’re also on Twitter (@AequitasVoxTOR).

PvP specialist Jacob has created another guide, this one about how to gear for Ranked arenas.

Kuze has produced a video tutorial of the MSE-6 Ability Tracker, which he reviewed in Kuze’s Korner in episode 112.

Much fun was had by all who attended the Ootini meet-up in Las Vegas on the weekend! You can find Heather has authored a most complete summary of the event in her blog post “Hanging out with OotiniCast in Las Vegas”. 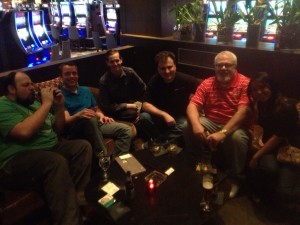 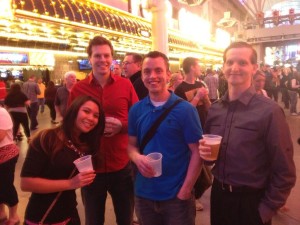 @jeffyjaws spotted what appears to be a Nostromo in the recently released Ender’s Game movie: 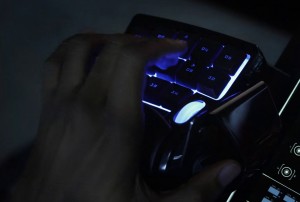 @Thoroughmas likes the look of gear with reflective surfaces: 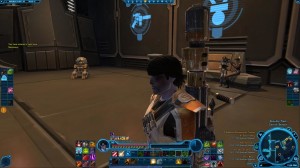 Bill is back with more credit-making advice.