Upon the occasion of SWTOR’s second anniversary, we discuss what changed in the game over the past year, starting from the launch of free-to-play. We conclude with some brief speculation on what’ll be next in 2014!

Teo decided to demonstrate his joy in Life Day via his choice of headwear.

That’s not a Life Day hat…

Congratulations to this week’s winner, Quin’obi!

Please send your tips to ootinicast@gmail.com by next Wednesday for a chance to win a Tawnfaun code, courtesy of BioWare, and an OotiniCast-provided Cartel Market pack from the latest shipment.Congratulations to this week’s winner, Quin’obi!

Gaddock Teeg had a great conversation with Eric Musco on the latest Unnamed SWTOR Podcast.

You can find @kmadsen’s forum post here. He references the following images: 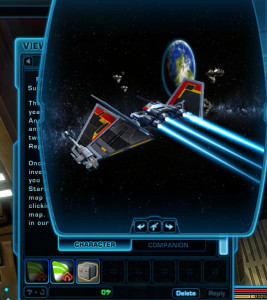 Teo obtained some further previews to show that it seems that the colour scheme is specific to the faction, rather than any kind of inconsistency. 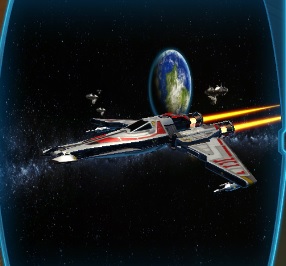 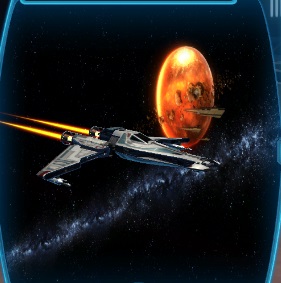 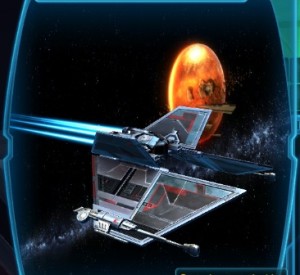 Here is where @ben_b55 ended up after hightailing it in CZ-198’s daily area: 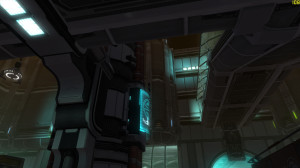 The assault cannon that Ham is after, whose business end is reminiscent of a battle station from the distant future: 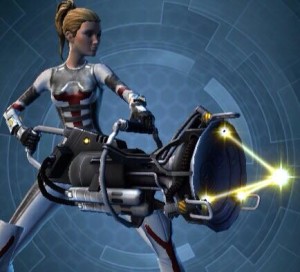 Somewhere, somehow, @JediKrackr discovered the Wonkavator, mysteriously retrieved from a Chocolate Factory far, far away in the distant future… on Tatooine! 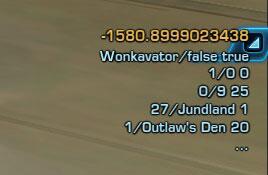 We discuss the past, present and future of SWTOR, using the following content roadmap to structure our conversation:

Rise of the Hutt Cartel