This week’s show is all about the Game Update 1.6, which arrived a bit earlier than expected! In our discussion, we explain the mechanics of the new warzone, Ancient Hypergate. 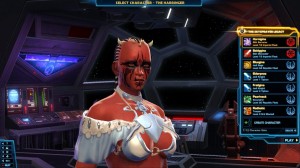 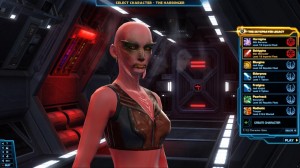 One of the well-known Star Wars characters—let’s define as one who appears in more than one of the six movies—has something written either on their costume or on something their character carries. It is written in a foreign language—not the Star Wars alphabet of Aurabesh, but an actual Earth language. And not only that, but the most likely translation of the words shown describe the story arc of that character. Name the character involved and the Earth language used.

Our guildmate Aio (@JediAio) sent a couple of screenshots, the first featuring his friend McCrash, living up to his name while retrieving a datacron on Corellia: 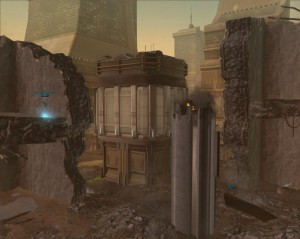 The second screenshot is Hoth at its bleakest: 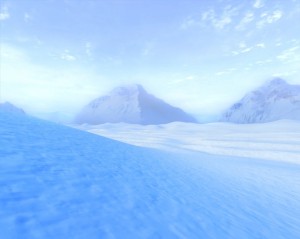 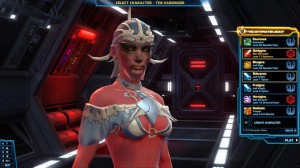 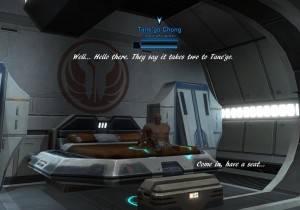 Ray Leamon (@rbleamon) sent us this picture of new armor being worn by an NPC on Korriban: 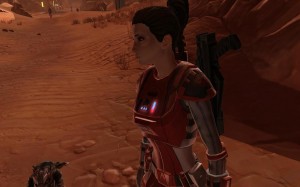 We also read emails from Jack Holt and Ben Petersen.

We discuss the mechanics of the new warzone, Ancient Hypergate.