There’s lots of news this week, including the Shadow of Revan press event, the Rakghouls return, participation in Ranked PvP Season 3, and much more. 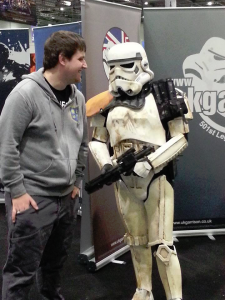 Charlie and the Stormtrooper 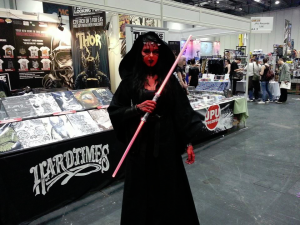 Cosplaying at its best 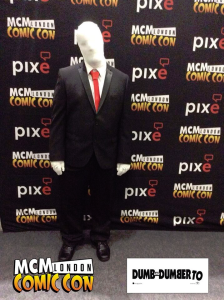 Charlie as The Slender Man

Congratulations to this week’s winner, Taralma of the Old Republic Dads guild on The Shadowlands! Thanks to Billyando and Yajard for entering.

Our guildmate @HamSammich is resurrecting the Ootini Templars! To find out more, see his post on our forums.

Augustuz of www.mattbrady.tk has offered to do comics for some of our upcoming episodes. He created these awesome wallpapers; this is Teo’s favourite: 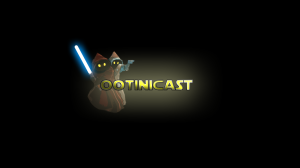 He also created the following comic for our recent spoilercast:

To find out the latest details about our Ootini Cantina being held on Saturday 8 November, please visit ootinicast.com/cantina.

Terg sent us the following to show the difference between previewing and actually wearing the Rakghoul event gear: 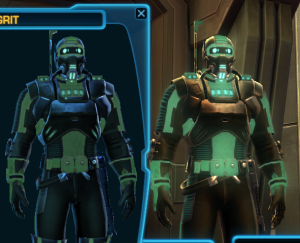 The adventures of Boss’Chong continue! Here he is on Harbinger patrol: 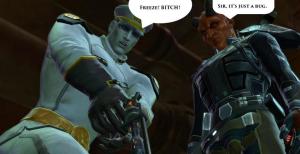 In Chong’s words, “When Boss’Chong gets wounded, he cauterizes it with a FLAMETHROWER! He is the BOSS!”: 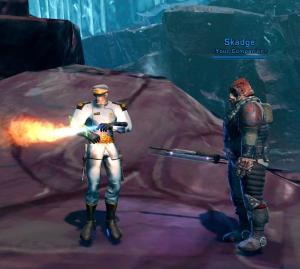