Topics this week include Game Update 2.10 being deployed onto the PTS and the Ranked PvP Season 2 rewards. 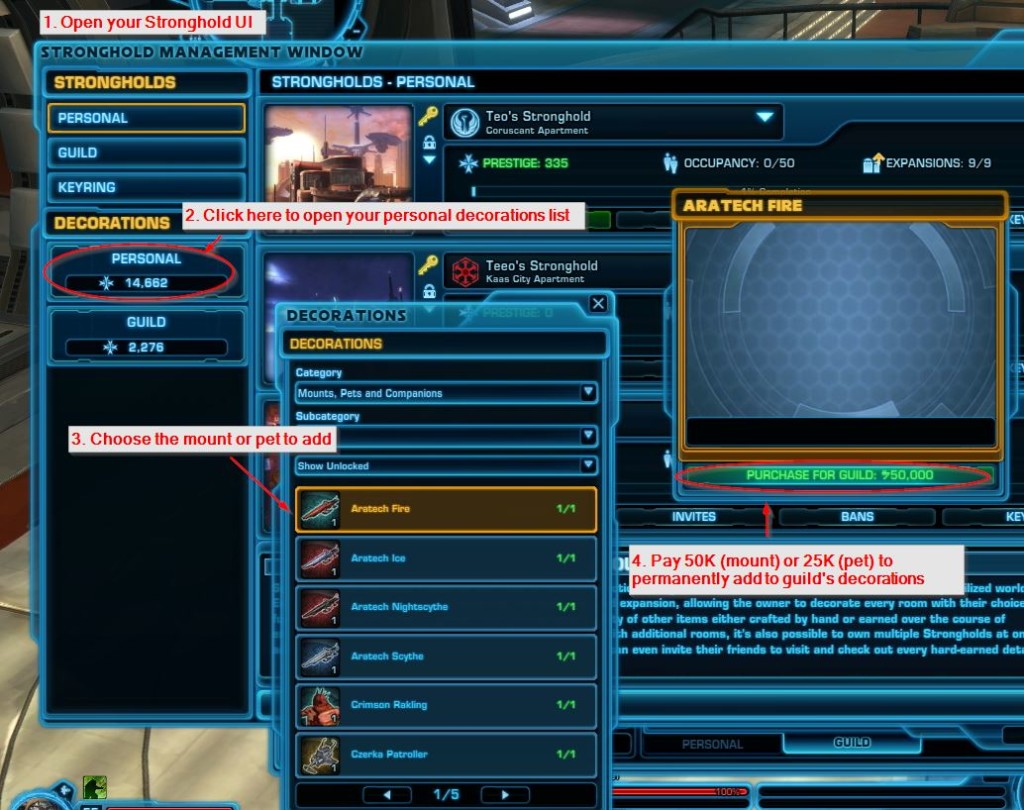 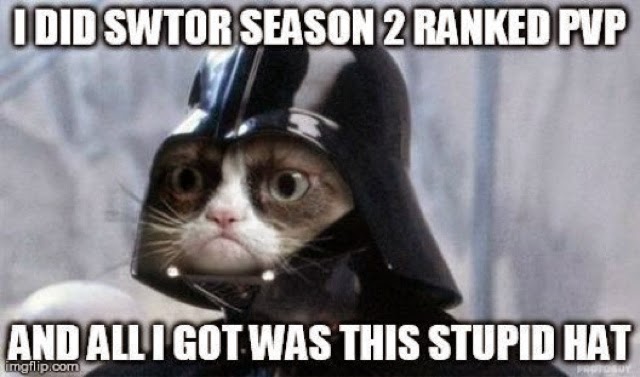 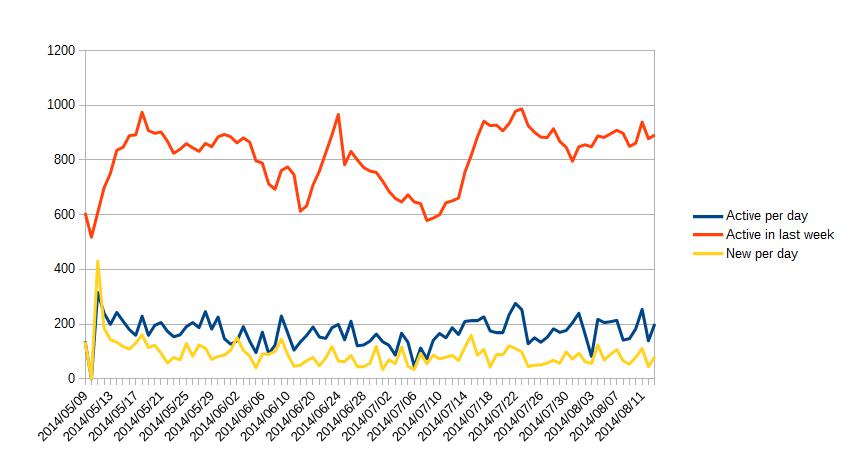 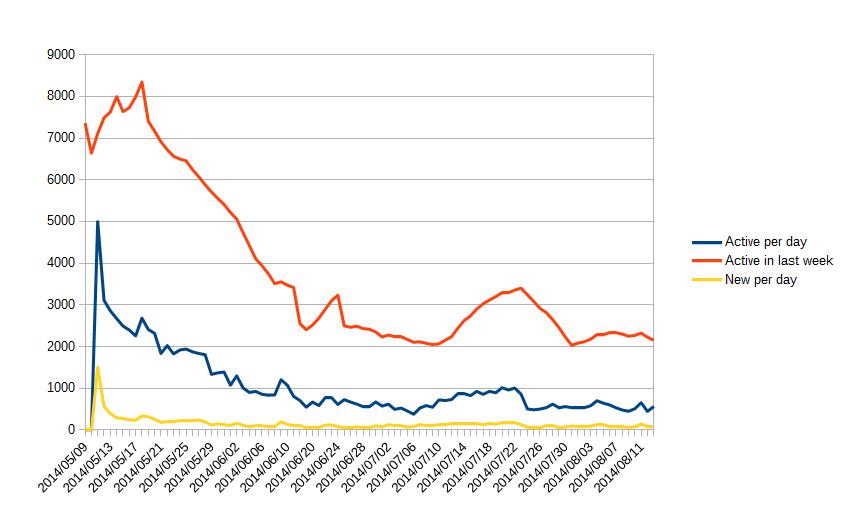 While SWTOR Reforged is no more, at least for now, Star Wars: Beyond the Stars has risen to take its place! You can follow them on Twitter using @StarWarsBeyond, and subscribe on iTunes or via RSS.

Old Republic Radio, an old favourite, is back once more after a year-long hiatus (@OldRepRadio, RSS feed, iTunes).

Here is GasGuy’s serendipitous moment where he reached Legacy Level 50 at the same time he got to level 55 on his first Jedi Knight: 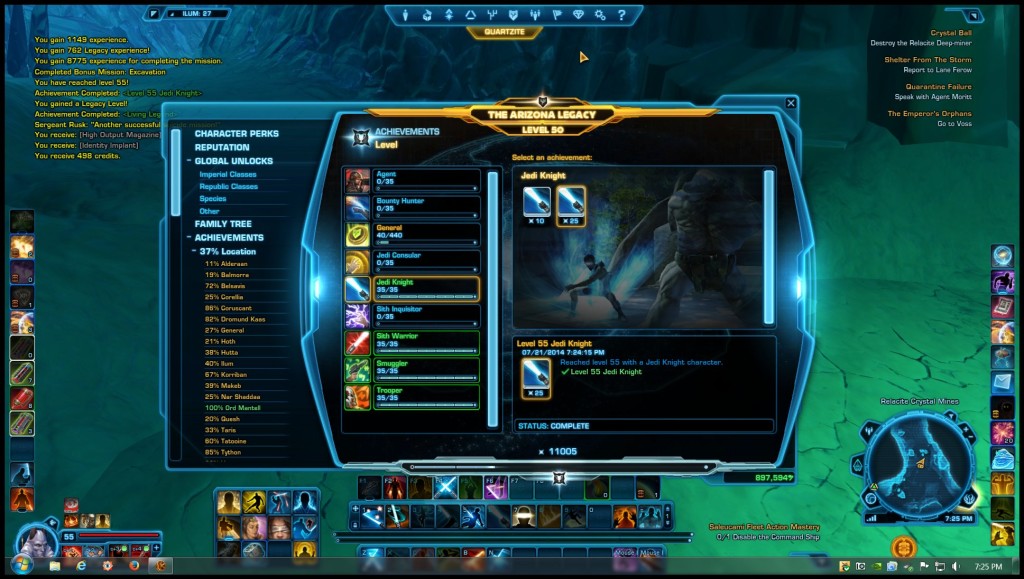