We discuss some of the content coming in Game Update 2.1: Customization, along with a quick guide to two level 55 hard modes, Athiss and Cademimu.

Hyp’s Marauder certainly hasn’t been getting much beauty sleep. 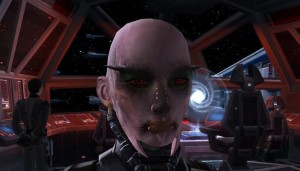 Speaking of beauty, Hyp’s Scoundrel, Pearlneck, has a new look. 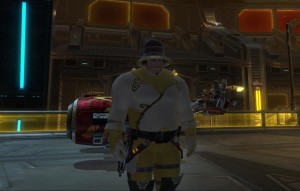 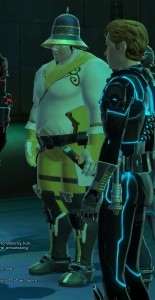 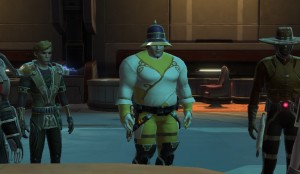 This week’s question is all about New Hollywood. New Hollywood is a period of moviemaking from the mid-60s to the very early 80s. It is usually marked as beginning with “Bonnie and Clyde”, a surprising hit of a movie where the main characters die, and ends with the overpriced flops “Heaven’s Gate” and “One from the Heart”.

Kuze is working on his instructional video on platforming, you can find his existing guides in Kuze’s Korner.

The Pearlneck lookalike spotted by Terg: 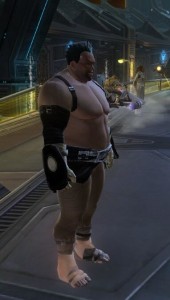 And the one I spotted: 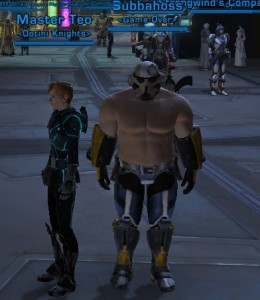 We cover two of the level 55 hard mode Flashpoints, Athiss and Cademimu, leaving Mandalorian Raiders and Hammer Station for next week.