This week it’s all about the newly-released Game Update 2.2, along with the recent Livestream and the various hints about what’s coming up in the Summer of SWTOR.

Hyp found a most appropriate location for a portrait of his Scoundrel, Pearlneck: 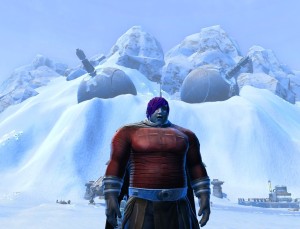 Congratulations to this week’s winner, Oxi-jin!

We find Dulfy’s Companion Gifts and Crafting bonuses for 1.2 guide extremely useful when attempting to win the affection of our companions (still valid as of Game Update 2.2).

For both beginning and experienced datacron hunters, you’ll find some handy tips and tricks in Kuze’s instructional video on platforming, one of the many great guides in Kuze’s Korner.

Old Republic Radio, one of the longest-running SWTOR podcasts, is still out there, now over on MOG Nation (subscribe via iTunes or RSS). 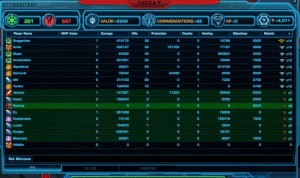 Terg and a Hutt have a moment: 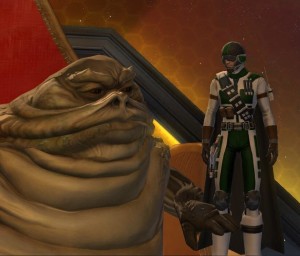 ForceChuckle showcases some SWTOR Lego, a great accompaniment to our site! 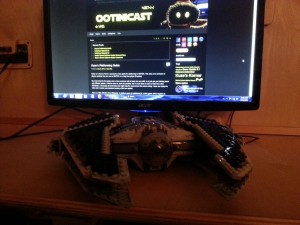 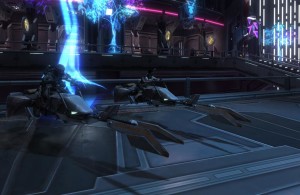 Chaz Lobo shows that even a Dark Lord of the Sith can get pissy: 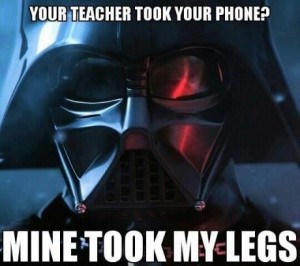