The news this week is all about Game Update 2.0.1. We then discuss gaming peripherals, based on some insightful information and suggestions from our listeners.

Hyp is quite taken with our guildmate Ry’s space cowboy hat: 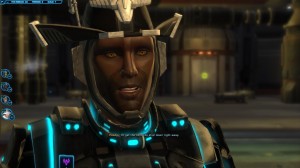 Teo was a guest on The Oceanic Gamer‘s Flash Point podcast (episode 55). Thanks to David and Simon for the opportunity!

Thanks to Mark Emery for his most generous donation!

William Keele (@DarthKenji) has his latest Lesson from the Holocron for your edification, all about Jawas: “Freaky Little Hooded Creatures”.

From Kuze’s Korner, we have Datacron video guides for the four starter planets:

The devices that we discussed are from both Razer and Logitech: 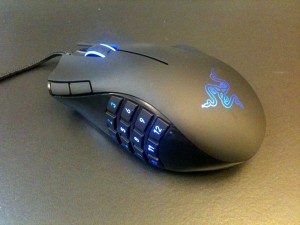 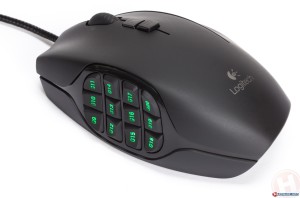 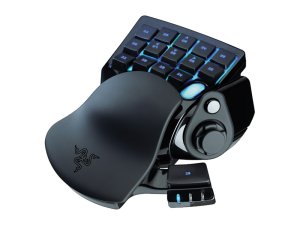 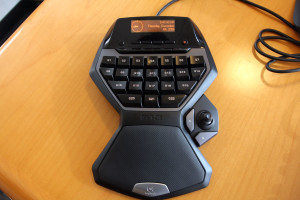