Chill, Teo and Hyp go over the latest news, including the announcement of when we can include the next operation, and our experiences with the second world event, the Grand Acquisitions Race! We also have the second hard mode guide for the level 50 in a hurry, covering Maelstrom Prison.

What rocker, famous both as a solo artist and band member, who became famous in the 1960s and is still performing today, sued Lucas because of something he had on his stage and one of his tour movie posters that he felt looked too close to a Star Wars race? Most people who see the movie assume that Star Wars came first, presumably because ‘Star Wars’ was released before the tour movie. 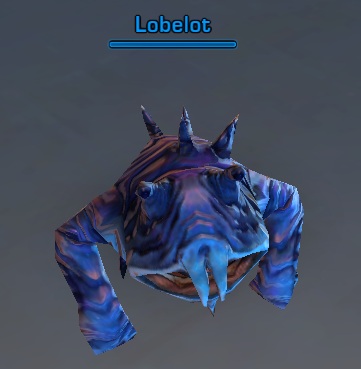 We continue our series that provides hints and tips for the player who wants to get their daily Group Finder hard mode done in a hurry. This week we venture into another Republic-only Flashpoint, Maelstrom Prison.

Coming up next week, a Flashpoint shared by both factions: Directive 7.