Chill, Teo and Hyp go over what little news there is, before diving into the main topic: how to gear up at level 50 in the brave new world of Game Update 1.3, along with some tips on using the Group Finder. We also provide some etiquette recommendations for responsible grouping. 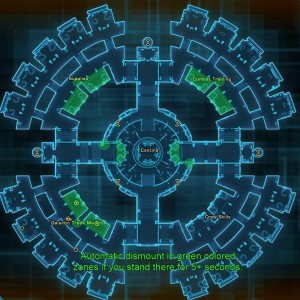 We start with a summary of how to gear up a new level 50. The following two guides from the ever-productive Dulfy provide more specific details:

Then we discuss the Group Finder, hitting the main points in a BioWare post by Toni Phillips (A Guide to Group Finder Part 2), which follows up from James Ohlen’s original pre-1.3 post.

Finally, we give our personal tips on group etiquette, particularly as it pertains to SWTOR.