This week, Chill and Teo are joined by Hyp to go over the latest news. We also respond to listener feedback, discussing possible extensions to the space game, and whether we really need add-ons after all.

This week’s challenge: There are three rock-solid canonical lightsaber colors from the original trilogy: blue and green for good guys, red for bad guys. But let’s break this down: Luke Skywalker originally had a blue lightsaber, which was his father’s. Then his father cut off his hand. Not a good day for Luke; he lost his hand, his lightsaber, and his dreams that his father was merely dead and not the second worst person in the galaxy, all literally at a single stroke. It’s worth noting that his mentor Obi-Wan also had a blue lightsaber. So the question is: why, in Return of the Jedi, does Luke have a green lightsaber? 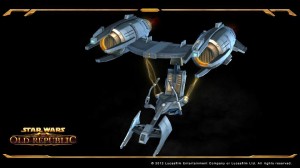 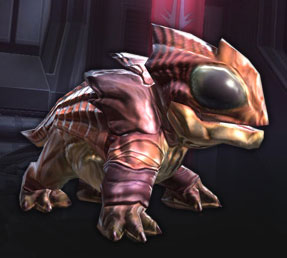