It’s time for our yearly retrospective! We discuss how we did in predicting what we’d see in 2015, cover what we actually got, and then outline our hopes and dreams (and our community’s) in 2016. Our guest Ivilon also shares the wonderful story of talking to JJ Abrams about the music in Star Wars: The Force Awakens.

During Ivilon’s explanation of his theory about Kylo Ren’s and Rey’s themes, he references the following scores which he annotated:

The organisation responsible for arranging the donation of Chill’s wife’s organs is Donate Life Northwest. If you’d like to make a donation in memory of Jennifer Starr, you can donate to them or any organisation associated with organ donation.

Here is Chill’s new character based upon the Joker’s assistant, Harley Quinn: 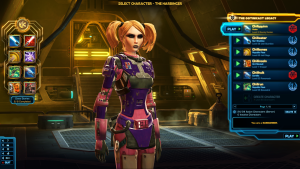 Chill and his wife were not casual fans! They obtained this Joker and Harley cell from Batman: The Animated Series: 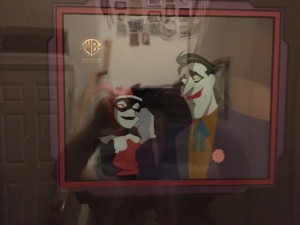 Congratulations to this week’s winner, Sir Nobody! Thanks to Uwen, Pedram, ElionD and Dekion for entering.

Sukai made it to level 65 wearing only starter gear and without choosing an Advanced Class. Amazing! 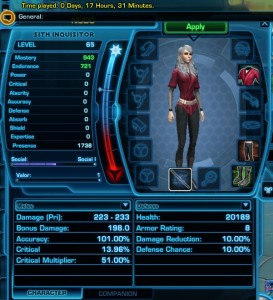 Shamar mentioned a Conan O’Brien interview with Harrison Ford in which the subject of the Star Wars Holiday Special was raised. He also sent us this proposal for a new Huttball texture: 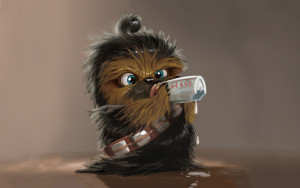 Both Brian of the Bad Feeling Podcast and Blachloch referred us to this YouTube clip of a very punny weather forecast. 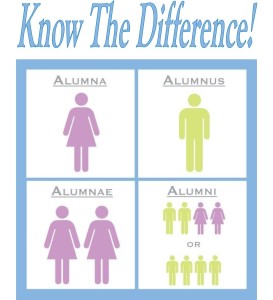 A new infographic was created to assist Star Wars fans: 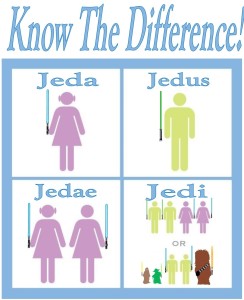 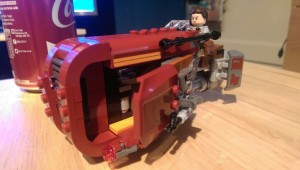 JB provided what he considers the worst Star Wars humour. He may be right. 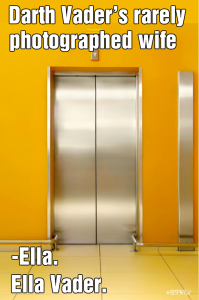 In our yearly retrospective, we revisit what we were hoping to see in 2015 that was discussed back in episode 183, cover what we actually did get in 2015, and then discuss what we and our community would like to see in 2016.