In the news we cover the companion de-/un-nerf, the piles o’ corpses bug, and Patch 4.0.2a. We then discuss the issues raised by our guest Holly’s article on how we got to KotFE and the importance of growing the community.

Congratulations to this week’s winner, Asukha! Thanks to the Duke of Etiquette, Oryansbelt, Zavi-java and Kal for entering.

Here’s the link to the guide for affection farming in The Black Talon provided in TheUnNamedHero’s tip from the last show. 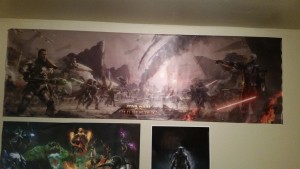 BornToEatBacon provided us with the following dose of Star Wars humour: 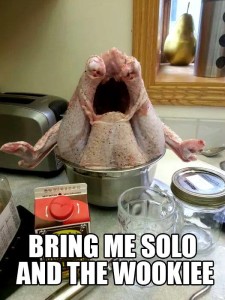 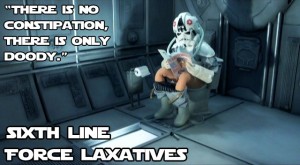 We discuss the issues raised in Holly’s article Knights of the Fallen Empire and how we got here.