Game Update 4.0.1 is here, along with the official release of Knights of the Fallen Empire for all subscribers! 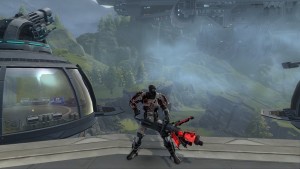 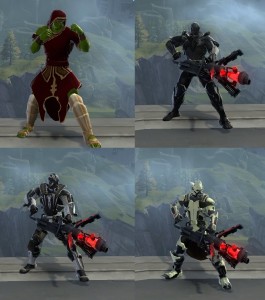 As mentioned by Chill, Kira’s bracers (from her original starter gear) are quite fetching: 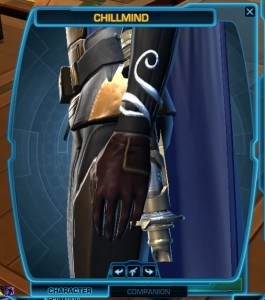 Thanks to our latest Ootini Patron: Andy!

The OotiniCast SWTOR Meme Contest has begun. Goto ootinicast.com/memecontest2015 to find out more.

Thoroughmas observes that his cape is really determined not to clip through his speeder: 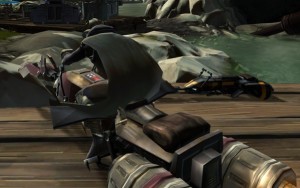 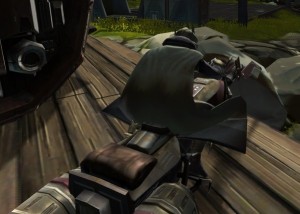 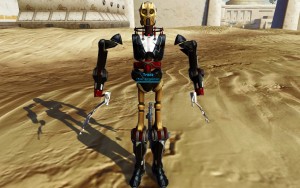 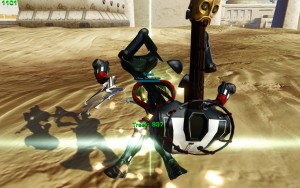 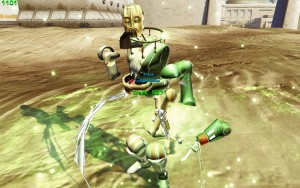 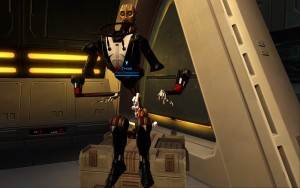 He also provided this video to show exactly how it looks. Michael likewise encountered the issue: 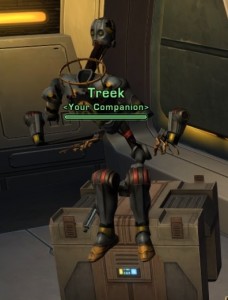 Jerrold encountered a Voss that actually is 9 feet tall: 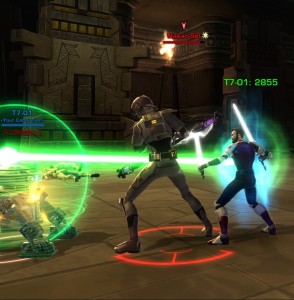 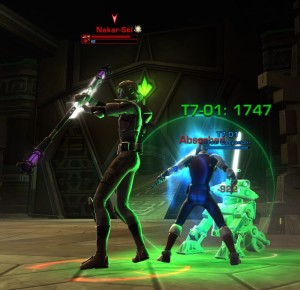 Knite suggests people send in their KotFE screenshots from its awesome cutscenes2, such as this one which he provided: 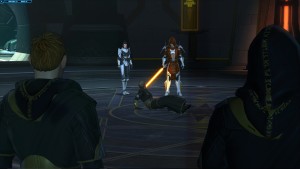