This week’s episode was recorded immediately following the SWTOR livestream. We cover what was revealed, and give our thoughts and reactions.

Here are the knitted Jawa and Bantha that Chill received from a family friend: 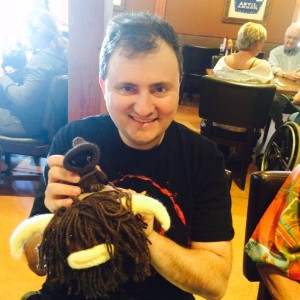 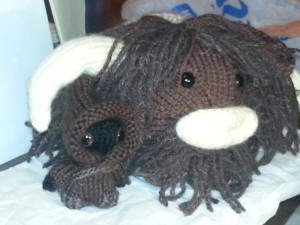 So I got a package from Australia... 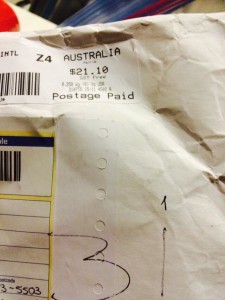 …it has something in it, some nameless fear from Down Under…and a card… 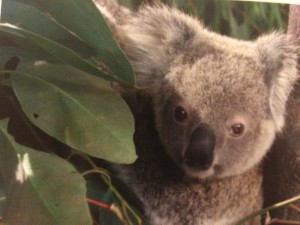 Who would dare put this on a mere postcard? 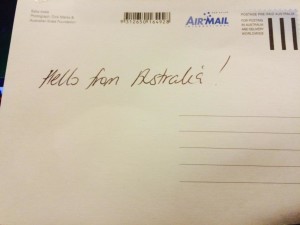 “Hello from Australia!” Meant to soften the horror of the dropbear, no doubt…

but what else is oozing forth?… 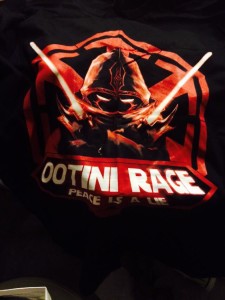 …the rage! It is eating at my very soul! 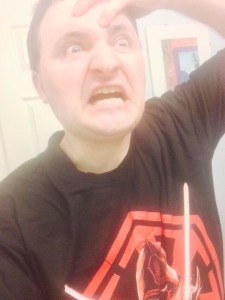 Congratulations to this week’s winner, Kelly M! Thanks to Javadoggy, Cole and Knite for entering.

The following were included by Kelly M to help explain his tip: 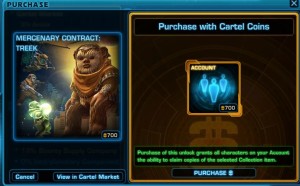 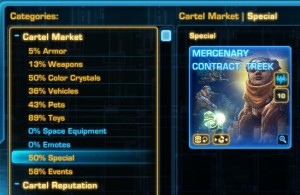 Thanks to our latest Ootini Patrons: @Ras_Rax, Mark S and Thune!

Our own Fyonha of the Jar Jar Joyride group in Ootini Knights is now streaming at Twitch on twitch.tv/Fyonha.

Most likely the final mention of Star Wars/SWTOR humour we’ll be providing may be found below.

CapsSlapshot27 got this from his boss: 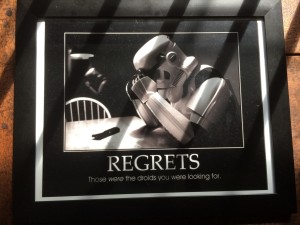 JSarc’s son sent us this: 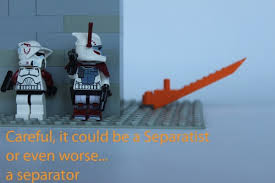 He also linked us to these cartoons.

Q2. Why was Darth Sidious able to 1-shot 3 Jedi Masters (Agen Kolar, Saesee Tiin, Kit Fisto) in the Revenge of the Sith?
A2a. They forgot to change to their expertise gear.
A2b. There was an FPS drop, and they were caught in a cleave.

Q3. Why did so many Jedi fall in the arena in the Battle of Genonosis?
A3a. They forgot to learn Saber Reflect from the class trainer.
A3b. They were bads and pulled before the healers zoned in.

Q6. Why did the Death Star get destroyed?
A6. There were more terribads playing GSF on the Imperial side

Q7. During their fight in the Great Convocation Chamber of the Senate, why was Darth Sidous able to knock Yoda off a repulsorpod/senate pod?
A7a. Yoda’s resolve bar had just reset.
A7b. There was a lag spike and Yoda’s Force Barrier didn’t activate.

Q8. Why did Darth Vader lose to Obi-Wan Kenobi when they battled on Mustafar?
A8a. Darth Vader wasn’t using Force Scream in his rotation (i.e. Vader is a nub who needs to learn to force scream).
A8b. Vader had just switched to the Empire and was less familiar with the Imperial proc and ability icons.

Kal sent us the most boring colouring book ever: 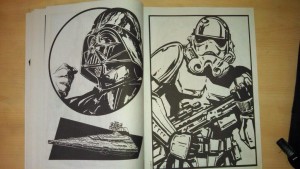 Grez’ly of Begeren Colony came up with this meme for Knights of the Fallen Empire: 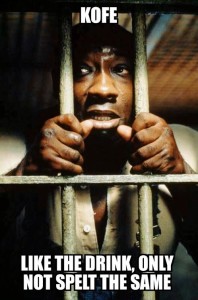 KeyboardNinja’s post that summarises the state of the Ebon Hawk server can be found here.

This Facebook video sent to us from Elion D shows probably the most awesome brazier ever: 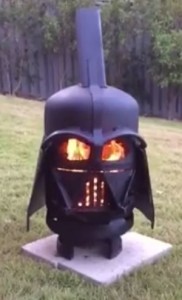