We cover some diverse topics this week, including Game Update 3.3.1, the highlights of Disney’s D23, and the rumours of a KOTOR remake. In our discussion, we look at the population trends in Ranked PvP over time, consider the Season 6 rewards teaser, and then come up with many ideas on how to improve Ranked PvP.

Congratulations to this week’s winner, Teadra! 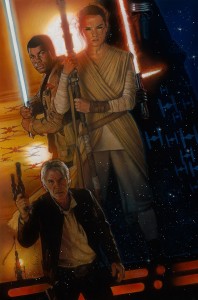 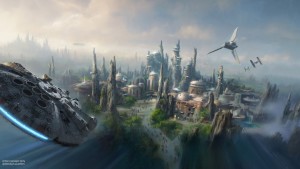 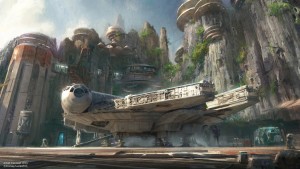 The Jar Jar Joyride is now running on The Harbinger at 8pm Central time. Come join the fun!

Nic suggested we listen to this podcast episode (MP3, show notes) in which John Gaeta of Industrial Light & Magic discusses the future of VR (Virtual Reality).

Now that our ootinicast.com/Leaderboards is up to date, we have a look at Ranked PvP population trends: 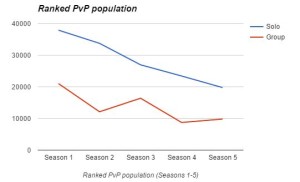 To answer a question posed by Chill in a previous episode, we look at faction balance overall and on The Harbinger, seeing how it has changed over time: 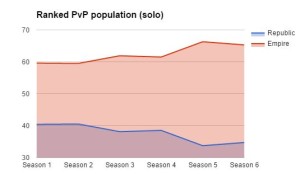 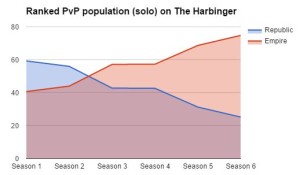 The Season 6 “Predacious” rewards have been announced.

Finally, Turg and Pez talk through their many ideas on how to improve Ranked PvP.