Lots of news this week, including the Ranked PvP Season 4 rewards, Star Wars movie and novel updates, and much more. In our discussion, we consider whether having subscription consumables sellable on the GTN could be a thing!

Congratulations to this week’s winner, Sarlon (Darth Nox) of The Shadowlands! Thanks to Jason R for entering.

Snave (@snave1208, hitbox.tv/snave, youtube.com/snave1208) is planning to simulate 8-man Ranked PvP on the PTS! See this Reddit post for details.

One of the many high quality articles created by Andrew is a flowchart for determining the price of items to be listed on the GTN.

If you’re interested in being a guest on the show, please email ootinicast@gmail.com. Don’t be shy!

When he’s not being adored by his fans, Chong is taking note of strange occurrences in the scenery: 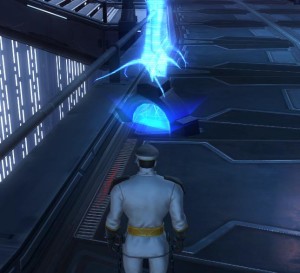 Revan attempts to stymie the Random Rioters by running away! 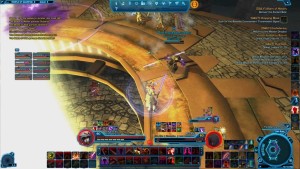 We can confirm to Ajay that OotiniCast is a heavy user of Jawascript. 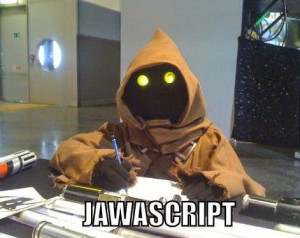 EVE Online has PLEX, Wildstar has CREDD, and now World of Warcraft is getting its WoW Token. Should SWTOR have its own version of an item purchasable for real-world money (or Cartel Coins) that can be redeemed for subscription time, and can be sold in-game for credits?

Andrew’s article on the subject is The Finest Form of Flattery: Why SWTOR Should Imitate WoW’s Token Mechanic.