We discuss the most welcome quality of life changes that arrived with Game Update 2.10.2, the Ranked PvP Season 3 rewards, and more. We also give our reaction to the announced date for the Las Vegas Community Cantina.

You can find Vulkk’s video about Revan that was narrated by Teo here. There’s plenty of other fantastic SWTOR videos on Vulkk’s YouTube channel; well worth subscribing to!

Redna will be participating as part of the Bad Feeling Podcast’s team in the Extra Life gaming marathon to raise money for Children’s Miracle Network hospitals. You can support his efforts via his donation page. He’ll be livestreaming for the full 24 hours on his Twitch channel, twitch.tv/r3dn4.

Congratulations to this week’s winner, Troja! Thanks to Yajard, Olib, DurtaDurta, Michael K and Carosel for entering. 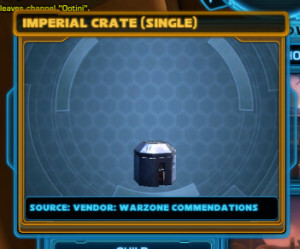 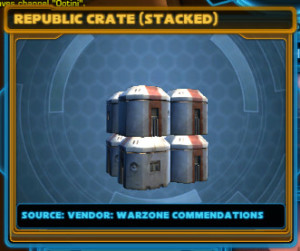 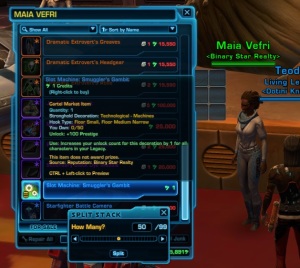 Olib (@OlibGaming) has created a community site in which he hopes to provide curated content that is useful to the SWTOR community. You can find it at swtornetwork.com. 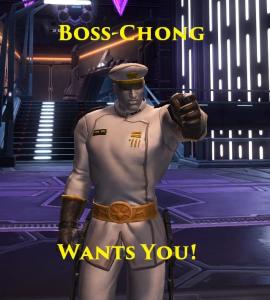 Kal finds out the not-so-hard way that one can survive falling through the bridge at the end of Scum & Villainy: 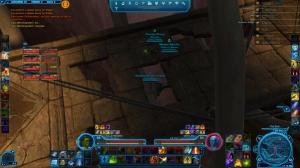 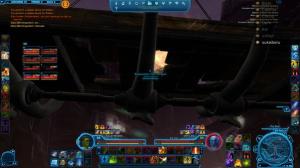 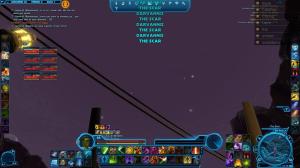 Terg found the following chestpiece that appears quite different from when it’s previewed: 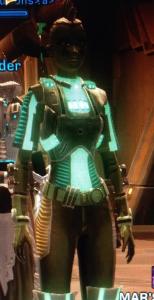