Game Update 2.10: Forged Alliances is here, concluding the story arc that will lead us to the end-of-year expansion. In our discussion, we talk about some misconceptions that (hopefully very few) players have about SWTOR’s game mechanics.

The guide authored by Teo is his GSH unlock comparison for building your Conquest bonus.

Congratulations to this week’s winner, Cabsav of The Harbinger! Thanks to Brian of the Bad Feeling Podcast, Christopher, GasGuy and Caligari for entering.

Thanks to Spencer, Scotthomas and Grim for their donations!

Details about our Ootini Holdings lottery can be found here.

It seems that @DurtaDurta has found us on the airwaves: 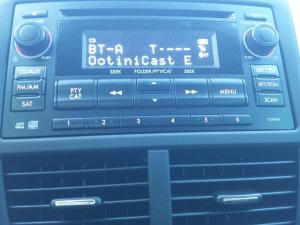 Chong sent us this screenshot of the game announcing an obvious truism:

We discuss some (hopefully uncommon) player misconceptions about game mechanics, based upon this thread from the SWTOR sub-Reddit.