In the news we cover The Harbinger’s woes and the Community Cantina that was held in Seattle. We then discuss the class changes coming next week in Game Update 2.10.

Congratulations to this week’s winner, Mariarchi! Thanks to Billyando for entering.

The novel “Star Wars: A New Dawn” by John Jackson Miller, a prequel to the Star Wars Rebels animated series set between Episodes 3 and 4, is now available as a hardback and ebook.

We’d like to shout out to Neekish’s guild, the Shadow Guardians on the Republic side of The Harbinger!

Werit, of weritsblog.com, is running a competition he’s calling Show Your Stronghold. Find out more here.

Chong believes this is the best decoration: 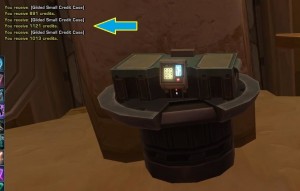 The following gallery of images are from Noedalla’s Kass City Apartment, a work in progress: 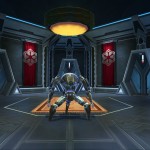 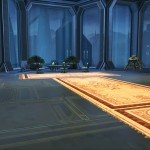 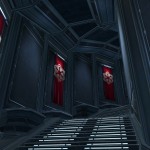 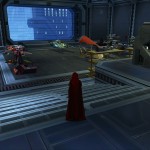 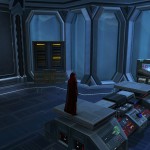 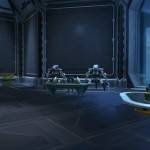 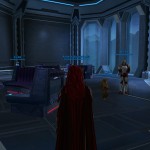 We also have these images from Giantgina foray into Nightmare Mode GSH! 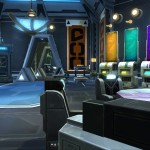 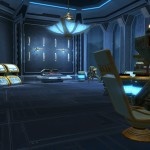 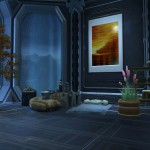 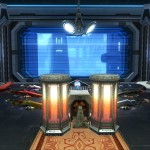 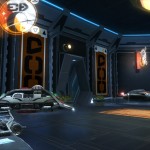 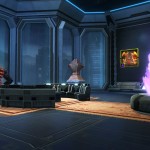 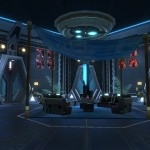 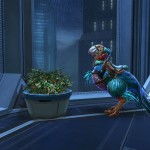 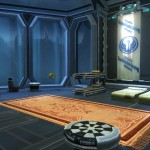 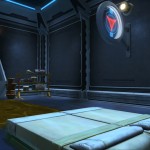 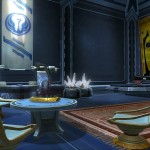 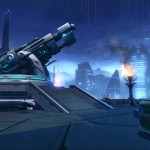 We discuss the class changes coming up in Game Update 2.10, as communicated through the focused feedback threads on the PTS for Marauder/Sentinel (middle tree), Sniper/Gunslinger (middle tree), Sorcerer/Sage (healing tree) and Assassin/Shadow (middle tree).