This week we’re once again talking about Galactic Strongholds as more details emerge. Just over four weeks until it’s live on 19 August!

Chill will be at BioWare Austin this Friday 18 July. You may even see his interior design skills on show during the livestream on SWTOR’s Twitch channel on Friday afternoon!

Here’s the droid repairing the broken slot machine in the casino: 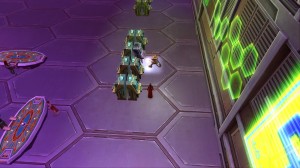 In his neverending hunt for a Rancor, Chill is utilising the casino with the game in a long, thin window, giving a fisheye lens effect.

Teo is most thankful that his time in the casino is done! Unless he wants another Rancor for an alt, of course… 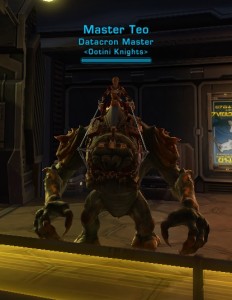 Congratulations to this week’s winner, Mark M! Thanks to Mariachi, Morriah and Greg Carter for entering.

Mariarchi has started this thread on our forums discussing playing SWTOR with a console controller. He found this article to be a great resource for anyone interested in doing the same.

Jason Wright provides a visual guide to how probability works with respect to reverse engineering: 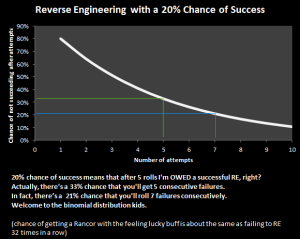 Our old friend Ham Sammich uncovered an interesting theory for the origin of Ewoks: 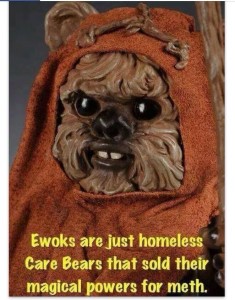 Matt may have found visual evidence that may reveal the mysterious race that Yoda belongs to: 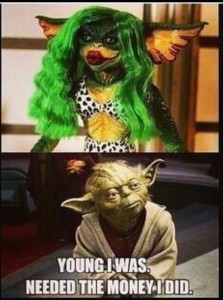 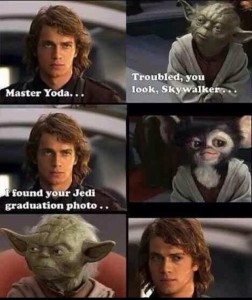 It seems that SWTOR’s customer service has a sense of humour!