In the news we cover what’s coming in Game Update 2.8.1, the Operative/Scoundrel Q&A, and the rumoured SWTOR summer pass. We then present our Bomber roundtable, the third in our Galactic Starfighter series.

2. Tip of the week and Trivia Question

This week Chill has come up with a trivia question! It has to do with the famous quote that Harrison Ford said while trying to perform the dialog in Star Wars: “George, you can type this sh*t, but you sure as hell can’t say it”. Of course, in spite of the relative difficulty of the George Lucas dialog, they did mostly stick to the script. But give me three instances throughout the six movies of times when non-scripted dialog did make it into the final movie.

Please send your answers to ootinicast@gmail.com by next Wednesday for two chances to win an M8-R3 code, courtesy of BioWare, and an OotiniCast-provided Cartel Market pack from the latest shipment.

Our guildmate Aaree has started what has become an extremely interesting thread on our forums about how players choose the names of their characters. Feel free to contribute your own!

The Aurebesh Trainer has been updated to include words from all the movies in the original Star Wars trilogy.

Chong and some of his fellow Ootini Templars playing a nice game of Djarik: 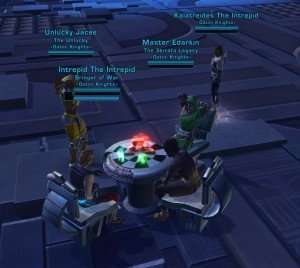 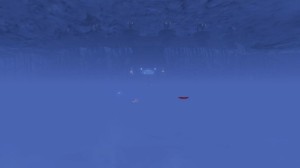 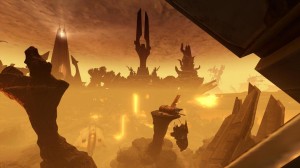 Greg’s captured this amazing image of the two forges on Tython: 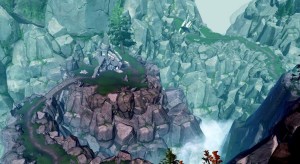 This is our third Galactic Starfighter roundtable, covering Bombers.