We discuss the latest news, including the public unveiling of Galactic Starfighter at the Community Cantina last week in San Francisco. Less than two weeks until the Ootini Fleet launches!

Congratulations to this week’s winner, DroidDreamer! 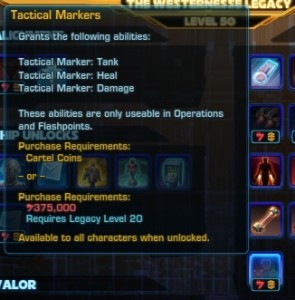 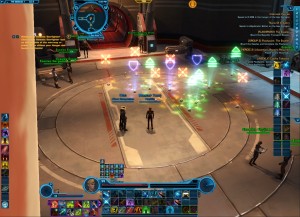 As part of the discussion about the changes to Marauders/Sentinels, we reference Njessi’s blog post “Feeling a bit useless as Marauder DPS”. 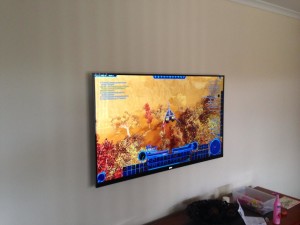