Wow. And they’re just getting started.

I was lucky enough to have the opportunity to head up last night to EA’s Redwood Shores campus for the first Community Cantina Tour event dedicated to the Galactic Starfighter digital expansion. I had to leave before the Q&A (boo!) but notes were typed fast & furious before my phone died. We’ll start with a few impressions of the event itself and then roll into what I jotted down. 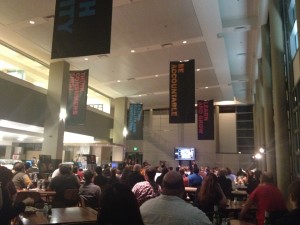 The campus, as one might expect, is quite nice and we gathered in the café for some delicious finger foods and drinks. Everyone from EA was super friendly, passionate about the game and expansion, and engaged with all the players who attended. Sketches and concept art were scattered on stands around the outside of the room. When you entered they had stand-ins for Imperial or Republic pilots and offered to snap shots with your phone (cheesy photo attached from the proper faction, heh.) Today was the first round of press demos and we played in 5 groups of 11 x 11 (2 games, 1 to learn and 1 to fight) with the matches being streamed from the game room to the café. 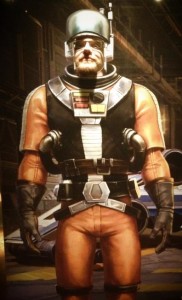 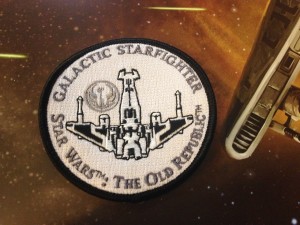 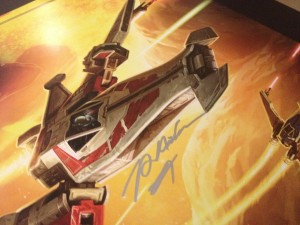 BioWare handed out the normal assortment of SWTOR swag such as the thumb drive and Taunfawn code, but in honor of Galactic Starfighter they added some cool extras: your choice of an Imperial or Republic patch and a signed poster! Kudos to the community and marketing teams for another great Community Cantina Tour stop and most especially thank you to the development team for their incredible work. I didn’t get a chance to capture everything but I hope you’re as excited as I am for one of the more transformative experiences to hit an MMO. 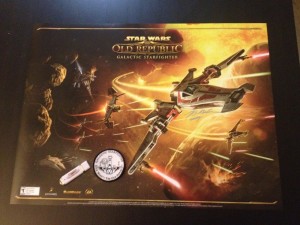 (Editor’s note: Thanks to guest writer Ferrous Terran for an awesome write-up! You can find him on Twitter using @FerrousTerran.)