Chill and Teo are joined by Hyp and Redna to discuss the latest news and our ongoing adventures on Makeb. As many are getting to level 55, we cover the initial steps in gearing up for hard mode Flashpoints and Operations.

Hyp managed to get the following companion-related achievement while in a warzone. So to maximise your achievement accumulation, ensure you have a companion out before you enter!

He was quite taken with the appearance of the following characters, particularly their helms: 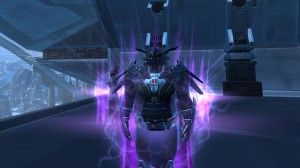 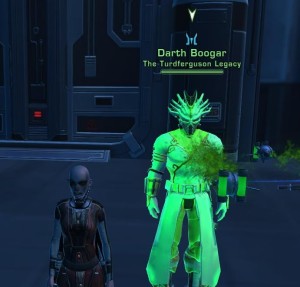 Teo’s male lowbie Sorcerer and Hyp’s female Sniper (Cyborgyna) in Ancient Hypergate, in the state of undress that became advisable with the (now fixed) naked bug. 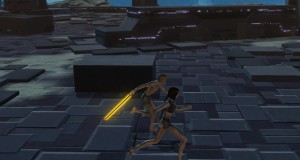 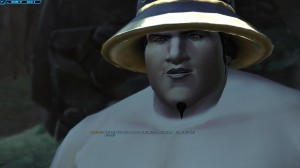 A little scenery from Makeb: 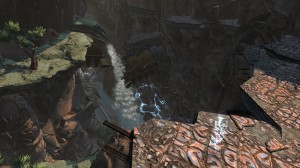 Hyp would love to get his hands on this pet, a miniature Star Destroyer: 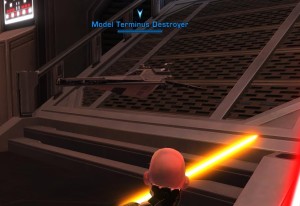 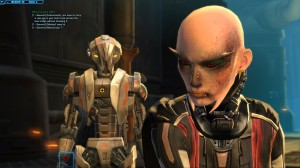 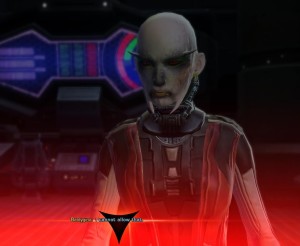 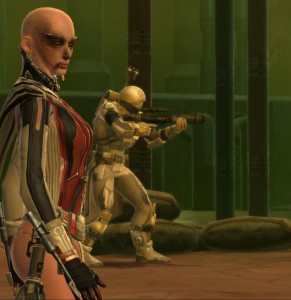 Please send your answer to ootinicast@gmail.com. Correct answers by next Wednesday will be put in a drawing to win a Taun Fawn code courtesy of BioWare and one of the latest full-size Cartel Packs.

You can find Lance Cadiz regularly live-streaming his adventures at jediconsular.tv.

Megan (@StoleTarts) has written a review of the Rise of the Hutt Cartel expansion.

If you are interested in some serious roleplaying, we recommend you join Clan Epsis, on the Jung Ma server (US east coast RP/PvP).

Finally, in Kuze’s Korner, Datacron videos for all the starting planets will soon be available.

Greg Carter suggests the following rules for the OotiniCast Drinking Game. Please feel free to send us your additions. While listening to the show, anytime one of the following happens, take a drink!

@JediKrack’s visual guide to the Priority Transport Terminal outside each class’s hangar on the Fleet: 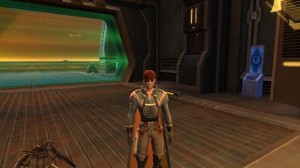 Chong is quite taken with the helmet which appears to be just a toothpick! 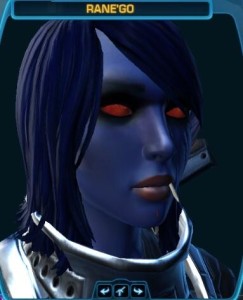 As discussed in the show, you can now find Hyp’s Marauder, Baldygina, on Twitter. 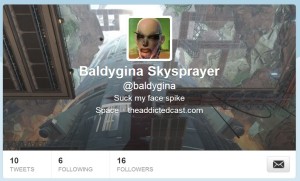 Using Dulfy’s most excellent SWTOR Level 55 endgame gearing guide, we discuss the initial stages of gearing for characters that have got to level 55.