Chill and Teo are joined by Hyp and Agi to discuss Game Update 1.2 which, while certainly fantastic, has had its accompanying trials and tribulations.

Teo’s initial foray into UI redesign. Note that he’s got his ship droid with him because the rest of his companions are on slicing missions! 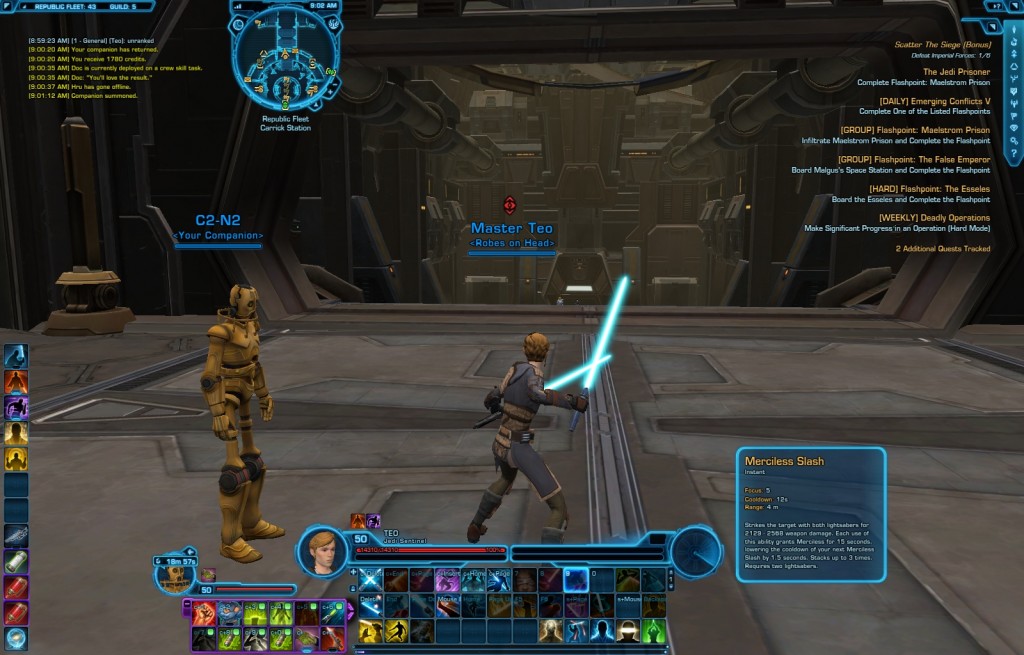 This week’s challenge: Tatooine is rightly a famous planet, not because of its location, which is always described as backwater and off the main space lanes.  It is famous because it is the homeworld of Anakin and Luke Skywalker.  It appears in most of the six Star Wars movies.  However, it is never seen in one movie, and never named in one movie.  Which one or two movies?

If you are interested in being entered in the random drawing for an in-game prize offered on Republic-side Space Slug, please send your answer to ootinicast@gmail.com. 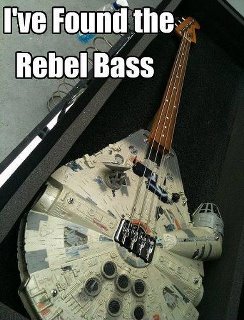 Thanks to Agi (@Agitarsi) and Hyp (@Hypknotoad) for joining us this week.

Thanks for listening. We hope you continue to enjoy your time in Star Wars: The Old Republic!