Chill and Teo are once again joined by Hyp and Oni to discuss the avalanche of information unleashed at the Guild Summit about Game Update 1.2. 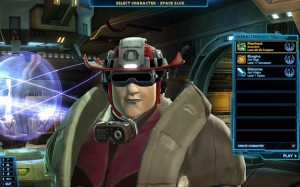 Thanks to Oni (@Freakin_Ninja) and Hyp (@Hypknotoad) for joining us this week.