We cover the news, and discuss some great tips on how to be the best raider (operationer?) you can be!

Jeremy’s post on the official forums lists his ideas for things to improve in SWTOR.

If you’re interested in joining Jeremy’s raid team (Australian east coast evenings), contact Jurrasto on The Harbinger (Empire), send him a PM on their guild site or apply to join.

Here is Teo’s Eternal Empire Recon Walker, a rare drop from the Exarch in all the Star Fortresses: 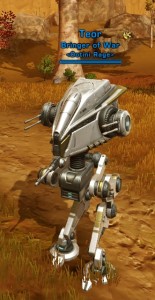 Chill pushed his stream from our Ootini Race onto YouTube.

The mount manager mentioned by Swtorista can be found here.

All the details about the remaining Ootini Event that Djredd has organised for February can be found in his forum post.

This week Swtorista explains all about companions in SWTOR.

The various desktop backgrounds referred to us by Dekion can be found here.

There are various guides about HK-55’s gift preferences, including from Dulfy and Jedipedia. In summary, he loves Military Gear! 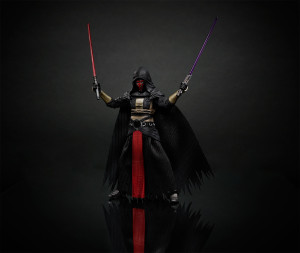