Chill regales us with his adventures at NYCC and the Community Cantina. We then discuss the rest of what’s coming in Game Update 4.0, including the Inquisitor/Consular class changes, the updated leveling experience and the streamlined combat system.

The Season 2 teaser trailer for Star Wars Rebels that Chill saw at NYCC can be seen here.

The photos that Chill took at the NYC Community Cantina can be seen in the gallery below.

Congratulations to this week’s winner, Mykehl of the Harbingers of War guild on The Shadowlands! Thanks to Knite and Mariachi for entering.

Thanks to Kodo for his donation, and to Devin for becoming our latest patron on Patreon! 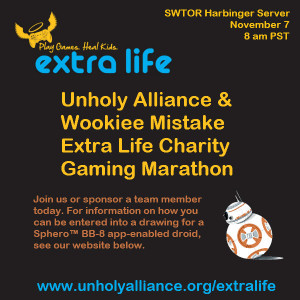 Ah, Star Wars humour. It actually doesn’t get any better than this: 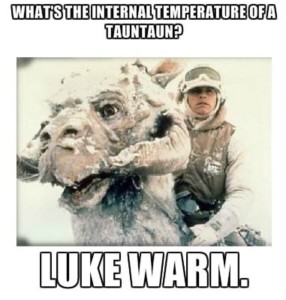