We discuss James Ohlen’s presentation of SWTOR at the EA press conference at Gamescom, which included the new “Become the Outlander” gameplay trailer. Later we delve into the depths of how bad Star Wars and SWTOR humour can get.

If you don’t want to wait for Windows 10 to update automatically (which could takes days or weeks), download the media creation tool from Microsoft. Right-click on Computer and select Properties if you’re not sure whether you have a 32 bit or 64 bit CPU (most likely you’ll want the 64 bit version!).

Congratulations to this week’s winner, Ansarri! Thanks to T$ and Dekion for entering.

Thanks to our latest Ootini Patrons: Francisco and Grim! 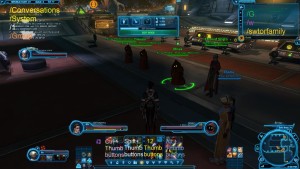 You can purchase this awesome shirt here: 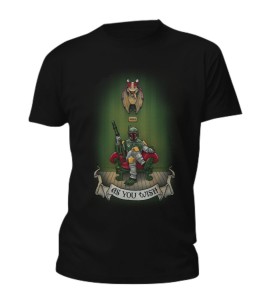