In the news this week we talk through the less-than-favoured Marauder/Sentinel changes, the subsequent harassment of John Jarynowski, and much more. We then discuss why progression guilds do matter to the game, and why we should care that some are leaving.

Congratulations to this week’s winners, Feylith and Flesh (Recruit Officer for the Grievance guild on Jedi Covenant)! Thanks to John/Coreley, Topps, Isaiah, LethalXBacon and Jason W for entering.

Thanks also to our newest Ootini Patrons: Daniel and Dekarch.

Farewell to TOROCast, which will soon be finishing its 6 year run. You will be missed!

The answer to ElionD’s question about the Cartel Coins granted to subscribers can be found in the help center on the official site. 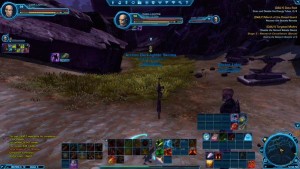 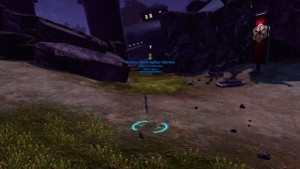 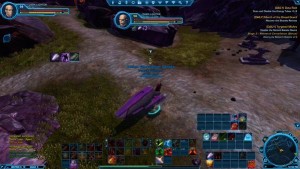 Here’s Kal getting the Beastmaster of Ilum achievement while on Alderaan: 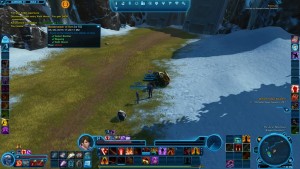