After our usual coverage of the news, Kuze presents his ideas for improving SWTOR, along with some additional suggestions from the community.

The following gallery contains Chill’s screenshots from his #StatueOrBust adventure!

Thanks to our latest Ootini Patrons: Charles, Alex, Jazzycat, ElionD and Mosq!

You can find episode 5 of the Galactic Gamers Coalition podcast here (also its RSS feed, and where to find it in iTunes). 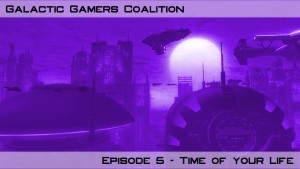 GasGuy has updated his Codex Tracking spreadsheet with the new entries from Ziost provided by Derpine.

Sechari has apparently identified Milton, the SWTOR developer who resides in an underground lair fixing bugs: 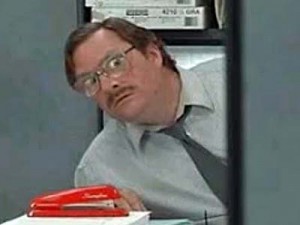 This one is free, BioWare. – Oni

Shown below are Kuze’s ideas to help retain existing players, and bring in new ones. Thanks to ElionD for her wishlist, and to Pnnick, Freedious, Rose Marie, Ferrous Terran, Laurie M, Brian (of the Bad Feeling Podcast) and Chong for their contributions.