Game Update 3.2: Rise of the Emperor is here! We walk through its features and our initial impressions. Some opinions are then expressed on the latest exploit and BioWare’s rapid response. We also discuss the latest round of class changes in Game Update 3.1.2 on the PTS.

Freedious found the following for Bill and Chong’s coverage of the Community Cantina and Star Wars Celebration: 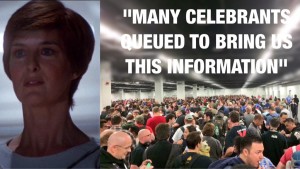 Chong managed to get Bronze in Ranked PvP Season 4:

Chong also asks what’s wrong with this picture? The second image is the clue:

Finally, Chong is on a bug hunt. Firstly, this Vine shows his cybernetic implant option changing randomly when he reset his appearance. Secondly, he can’t change this character’s hair colour: 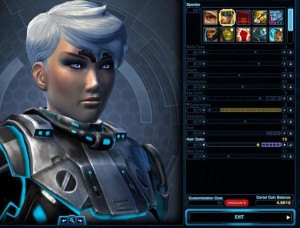 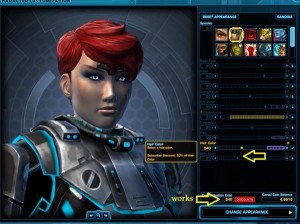 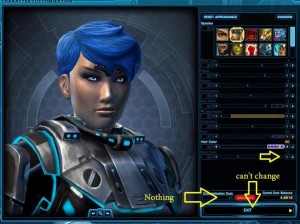