This week we talk about Star Wars Celebration and the associated Community Cantina. Bill and Chong, who were both there, are our guests. Plenty of Star Wars talk, along with a few new answers for SWTOR players!

Teo is levelling his first Mercenary. The facial tattoo shown below may be new! Or his memory is failing. 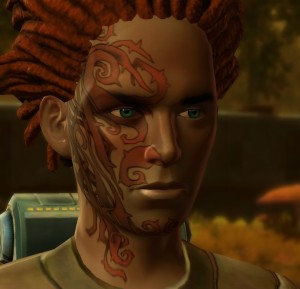 Thanks to our guildmate and Random Rioter Sukai, Teo received his redeemable code from the Community Cantina. The first Cantina Crate he opened on his Mercenary gave the First Grand Statue of Mandalore centerpiece deco as its additional reward! 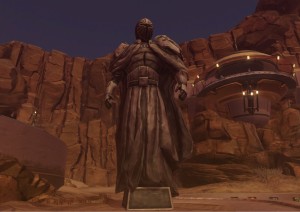 Congratulations to this week’s winner, Teadra, a member of our own Ootini Knights! Thanks to Naaman for entering.

What is your Star Wars name? 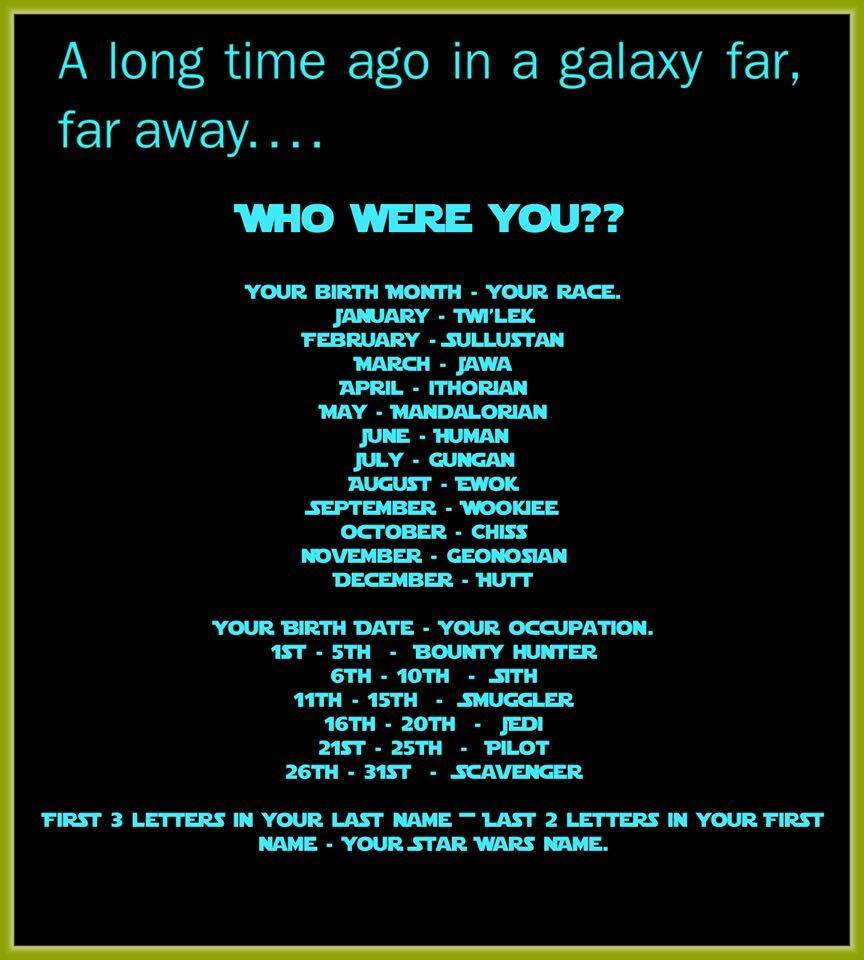 Here are some examples:

The Discipline Calculator created by our Russian friends now has a new home at
the-old-republic.com/disciplines/en.

The crew at the Cantina Club are currently playing through The Force Unleashed, but will eventually be playing SWTOR. Well worth watching!

We have added a milestone goal to our Patreon campaign: if we manage to reach $100/episode, we will produce a video about the origin story of OotiniCast.

Aaree believes this armour, worn by NPCs on Tatooine, would be an awesome set to add to a future Cartel Pack: 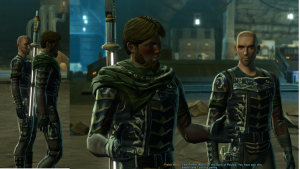 Star Wars Celebration was held in Anaheim, California, from Thursday 16 April through to Sunday 19 April.

On the first day, the second teaser trailer for The Force Awakens was released.

Electronic Arts (EA) released a reveal trailer for Star Wars Battlefront. In their first developer diary, they described the “Battle of Jakku” DLC as “the pivotal moment when the New Republic confronted key Imperial holdouts on a remote desert in the Outer Rim”.

The plot of the spin-off movie Rogue One, which will release on 16 December 2016, was announced.

Alexander Freed announced that his novel Star Wars: Battlefront: Twilight Company will be released in Fall from Del Rey.

It was also revealed during the Del Rey panel that Alan Dean Foster would be writing the novelisation of The Force Awakens.

At the One Big Story – Star Wars Canon panel, it seemed to be confirmed that while the Old Republic era is not officially canon, they are happy for BioWare to continue doing what they’re doing unchanged.

In the closing ceremony, it was announced that Star Wars Celebration would be held in London (UK) on 15-17 July 2016.

The livestream of the Community Cantina held in conjunction with Star Wars Celebration on Saturday 18 July can be viewed on ESL’s Twitch channel. In summary:

After the livestream, Bill and Chong heard many answers given by the developers when talking to attendees, which we talk through during the show.

The following limited release picture of Master Surro, leader of the Sixth Line, was provided by Bill: 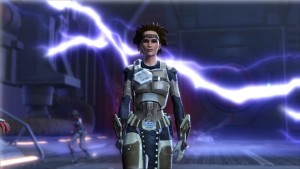 The contents of the thumbdrive were provided by Bill.

We have a lot of pictures to share thanks to our friends who attended!