Plenty of news this week, including SWTOR’s step into eSports with Operation Victory, Patch 3.0.0a, Game Update 3.1.1, and much more. We then discuss feedback from last week’s Sarlacc Digest which considered whether Hard Mode Flashpoints are too hard.

Chill has had his signed GSF poster that he received at our Ootini Cantina professionally framed: 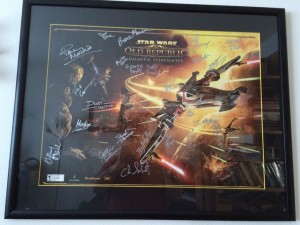 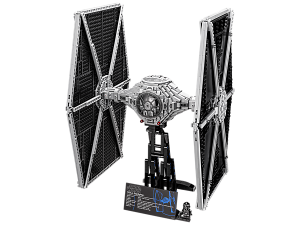 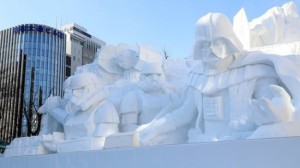 Exile (@TORFashion), who was interviewed by Chill in episode 143, announced some extensive additions to TOR Fashion.

Aaree assesses the performance of Sentinels and Marauders in Ranked PvP as shown on our Leaderboards page as being true to type: 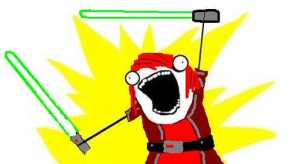