Our favourite industrialist Bill joins us this week to discuss the economic impact of the slot machine and its subsequent nerf, along with the other news and Werit’s Q&A.

If you’ve had any experience with Dolby Axon, a new player in the space dominated by Mumble, Ventrilo and TeamSpeak, please let us know!

Congratulations to this week’s winner, Dakit of the Defenders of the Republic guild on The Harbinger! Thanks to ndbbm and Flox for entering.

Damon Homer nominated us for the People’s Choice award in the 10th Annual Podcast Awards. If you’d like to nominate us too (or any other podcasts you enjoy!), you have until 2 February.

If you’re after a lighthearted gaming podcast from a guy who does lots of funny voices, check out Boomy (@BoomysDarkside) on The Boomy Show!

Last week’s Ootini Rage was provided by JD (@GaddockTeeg) of the Unnamed SWTOR Podcast. This week’s is from @Freedious.

Aaree obtained a Contraband Slot Machine (back when they were a thing) for our Ootini Rage guild flagship, the Star Crawler: 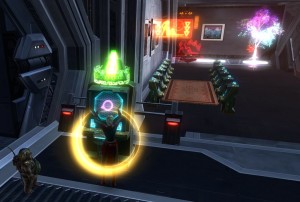 The following was posted by You Had One Job (@_youhadonejob) on Twitter: 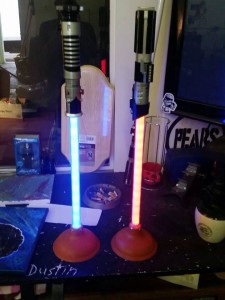