On our third anniversary show, we discuss the Community Cantina in Las Vegas, Teo’s visit to BioWare Austin, the Sith Inquisitor and Jedi Consular livestream and dev blogs, and quite a bit more.

Some pictures from Teo’s visit to BioWare Austin: 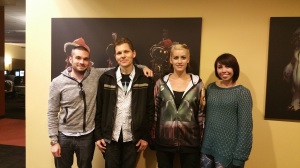 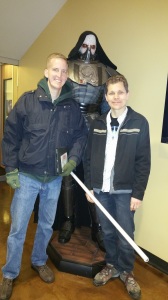 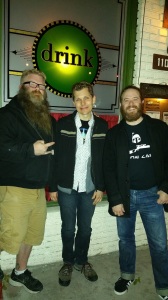 Redna would like to know what is your favourite class in SWTOR, and would like your help in choosing his main for Game Update 3.0.

He obtained the following stylised Darth Vader crafted by a local artist in Las Vegas: 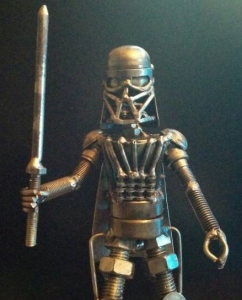 Congratulations to Yajard who got both trivia answers correct! He identified the worst trivia question ever (in episode 28), and even provided the answer, as well as identifying Bruce Boa as the actor who was in a Star Wars movie, Chill’s favourite Vietnam movie, and Chill’s favourite sitcom series of all time. 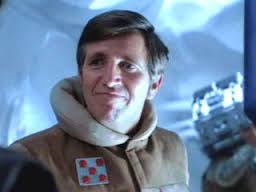 Bruce Boa in Empire Strikes Back 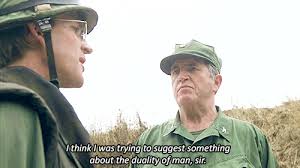 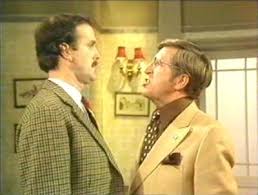 Congratulations to this week’s winner, Telenroid! Thanks to Mikhael, T’chuk, Bouyass and Troja for entering.

David from The Oceanic Gamer’s Flash Point podcast has created a SWTOR Gamers Group on Facebook which is open to all.

We recommend the Twitch channel of the Sith United guild (Empire-side of Prophecy of the Five).

Friend of the show GhostMirror took this screenshot from Redna’s Twitch stream of our Ootini Cantina: 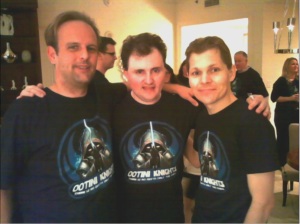 You can find more pictures from the Ootini Cantina and our weekend in Las Vegas collated by our guildmate Aaree in this post.

Grigori provided this screenshot to show the icon that appears during Bounty Contract Week: 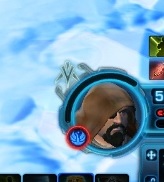