Game Update 2.7: Invasion is now on the PTS; we go over its patch notes, along with the information delivered at the Community Cantina in Atlanta. Then in our second Galactic Starfighter roundtable, we discuss the Scout, with two exceptional pilots from The Bastion. 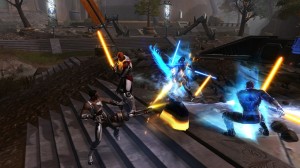 Redna provides the following gallery to prove that his Trooper did indeed reach level 55 via playing Galactic Starfighter, without having chosen an Advanced Class. 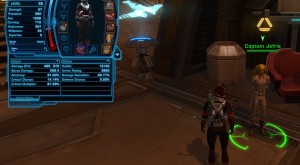 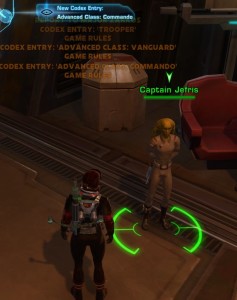 Oofalong of the Chosen guild on Prophecy of the Five server has written the second in his Understanding SWTOR Basics series, being published on Dulfy’s site; this article is about understanding tooltips.

The Shadow Legion guild on Empire-side of The Shadowlands are looking for new members for their story mode 16-man weekly operations group.

Jubbs and Pincer from The Bastion join us to discuss the Scout, providing a wealth of information and tips.