Not too much news this week, though we do have the Rise of the Hutt Cartel digital expansion now being available for free to subscribers! Redna is also back, and provides yet more tidbits from the Community Cantina in Seattle.

Here is the screenshot that Red mentioned, where his team won The Civil War without the middle turret ever being captured: 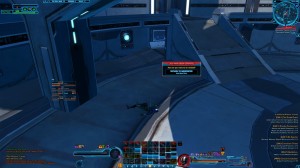 Congratulations to this week’s winner, ChazLobo! Please send your tips to ootinicast@gmail.com by next Wednesday for a chance to win a Tawnfaun code, courtesy of BioWare, and an OotiniCast-provided Cartel Market pack from the latest shipment.

Special thanks to our guildmate PJ for providing the funds needed to purchase the fourth Guild Bank tab for Ootini Knights! It has been named the “HRT Closet” in honour of his favourite V8 Supercar racing team, the Holden Racing Team. For those interested in joining Ootini Fight Club for some endgame PvP, please contact Chong by email (empiredivider@gmail.com).

Thanks to Oxi-jin for his most generous comment provided for episode 97. It really brightened our days! In this Reddit post, it’s suggested that the following image in CZ-198’s Czerka Corporate Labs flashpoint is actually a reference to the Super Secret Space Project: 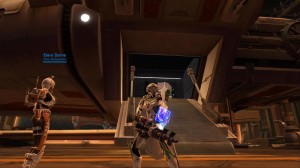 @FerrousTerran recommends The Muppets – Bobo’s Star Wars Auditions on YouTube. Chong sent us this screenshot indicating “Corellia has a lot of droid-interpretive-dancing going on”: 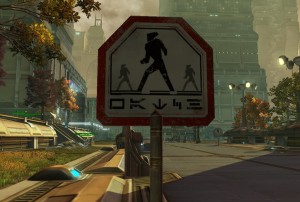 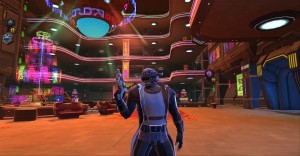 Redna regales us with his own informational nuggets gleaned from the Community Cantina in Seattle, adding to Chill’s detailed coverage.