Topics this week include Game Update 2.2.3, the Gree’s return (updated to level 55!), and the Community Cantina held in San Diego.

Please send your tips to ootinicast@gmail.com by next Wednesday for a chance to win a $5 Cartel Coin gift code, courtesy of BioWare.

It seems that TORParse lives!

Njessi has updated her Sentinel and Marauder Guide, specifically with regard to the middle (Combat/Carnage) skill tree. Definitely worth reading to find out what’s new.

If you’ve ever been interested in the process of data mining, particularly as it pertains to SWTOR, please check out Gaddock Teeg’s (JD) interview with the SWTOR sub-Reddit’s “swtor_miner” in the latest episode of the Unnamed SWTOR Podcast.

Kuze has let us know he’s back to work on his Datacron videos! You can find his existing guides in Kuze’s Korner.

@JediKal has found proof that Yoda originated in New Zealand! 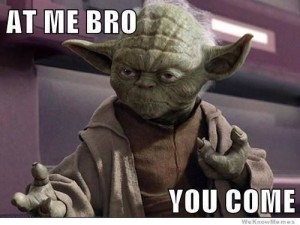 Moff Chong spent the weekend at San Diego Comic-Con, and sent us the following: 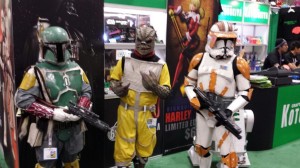 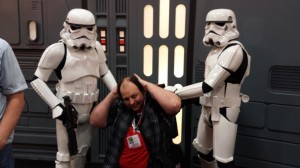 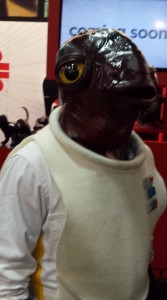 This guy warned me she was underage 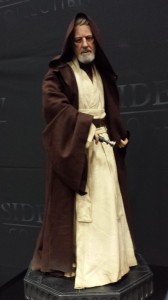 Chong was freed by this aged Jedi 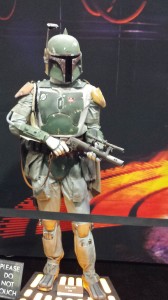 … until this BH hauled him back to the detention center

Our guildmate Ossa, better known as Ossa of Begeren Colony, was present at the Community Cantina held in San Diego, and subsequently authored a most comprehensive summary of what was revealed. 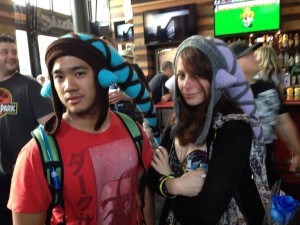 You can see all the images that were contained on the USB thumb drive in Dulfy’s post.

Thanks to Ossa for such marvellous coverage!