We talk Game Update 2.3, now on the PTS, which includes two new Flashpoints and the introduction of Treek, an Ewok companion! Then in our discussion, we go over combat mechanics, before revisiting the importance of Defense for tanks.

This week’s trivia question is in some ways a continuation of our last trivia question, where we learned that due to his work on Apocalypse Now, George Lucas wanted to make a Vietnam film, and had decided to make one in a galaxy far, far away. But then Star Wars developed other influences, which made it far more than a hidden Vietnam flick, so to speak. According to Wookipedia, there was one race of creatures whose principle reason for being added was to reference Vietnam. So this week’s question is what was that race, and what does it have to do with the Vietnam issue in Star Wars?

Please send your answer to ootinicast@gmail.com by next Wednesday. Winners will be put in a draw to win a $5 Cartel Coin gift code, courtesy of BioWare.

Just a reminder of our homegrown tool (ootinicast.com/mods) for helping you to decide which mods (particularly enhancements!) would best suit the particular stat priority you’re looking for.

@Voyak has found Gree technology in his homeland of Poland: 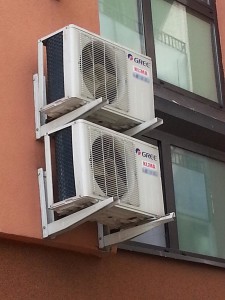 @GregCarter78 discovers it is possible to have more than the 2018 Expertise cap: 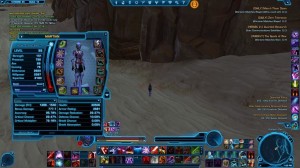 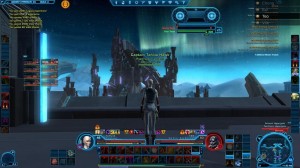 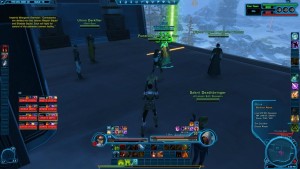 Moff Chong (@EmpireDivider) discovers that his starship is haunted: 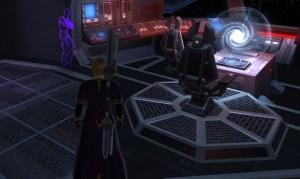 The Moff also provided an example of the surprise awaiting a lone attacker of an apparently undefended node:

Special thanks to Barf Stick and Neiro for their invaluable input on this topic!