Detractors of the prequels sometimes argue that George Lucas almost killed the Star Wars franchise. But what other well-known director/writer/producer, who has similarly made at least one sci-fi movie, also came close to killing the Star Wars franchise during the making of the original series, by delaying one of the three original movies for weeks upon weeks and adding 20% to its cost? (Hint: it is not Lucas, nor is it either of the directors of Empire or Jedi.)

The irrepressible Chong (@EmpireDivider) provided some pictures for our enjoyment: 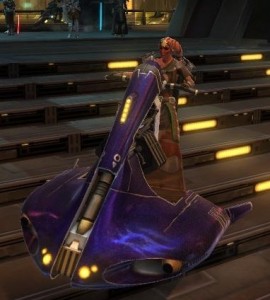 Chong has a new pimp speeder. Thanks @SWTOR 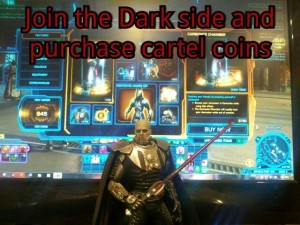 @SWTOR The temptation is too strong! 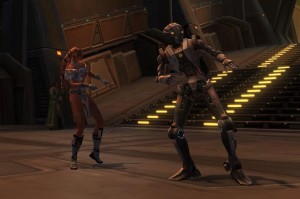 Not only can HK51 one shot your foes… He can also get down!!!