This week, Chill and Teo are joined by Hyp and Chong to go over what’s coming in Game Update 1.4, which has been deployed onto the PTS. We also discuss what we know about the Ancient Hypergates warzone, which was recently playable at GamesCom.

This week’s question: John Williams uses themes to connect the threads of the stories he scores for. For who or what in the Star Wars universe is the theme that Chill whistles (19:13)? Also, at what point in the movies do we hear this theme when what is going on onscreen is seemingly unrelated to the theme’s topic? 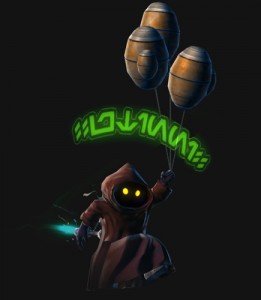 Jason B requests that OotiniCast be added to the Zune Marketplace: now done!

Grim tells us about some particularly difficult class missions (at least for one of the ACs), and wonders whether we’ve encountered similar problems.

Rei’lar (Gary Foster) wants to start a second raid group within Ootini Knights. They plan to run 7-10pm Tuesdays PDT. If you are interested in joining his group (tentatively called “Rei’lar’s Roughnecks”), please contact Rei’lar in-game or via email (gary.foster@gmail.com).

Thanks to Hyp (@Hypknotoad) and Chong (@empiredivider or email him via chong@ootinicast.com) for joining us this week.