Chill, Teo and Hyp discuss a few developer posts, and a few key points from the recent SWTOR-related interviews at GamesCom. We also have the next instalment of our hard mode guides for the level 50 in a hurry, this week covering The Battle of Ilum.

Chill’s Sith Sorcerer has achieved Dark V; he invites us to contrast the appearance from the character’s creation to her current dark incarnation: 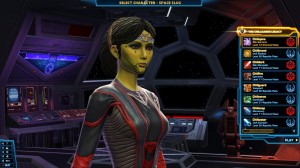 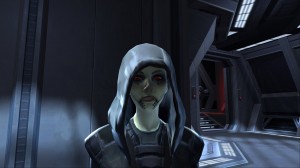 This week’s question: What does Star Wars: Episode IV – A New Hope have in common with two other great action films: A Fistful of Dollars and The Magnificent Seven? 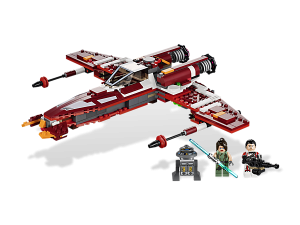 There’s also the Sith Fury-class Interceptor for $US89.99: 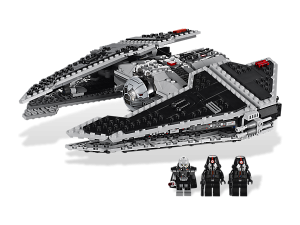 Mags upgraded his repair droid to the third (the highest) tier, and to his surprise observed that its another C2-N2! 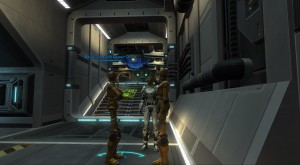 Our guildmate Chong is organising a ranked warzone team, starting at one day a week, kicking off weekly at 8pm Saturday PDT. If you are interested, please email chong@ootinicast.com.

We continue our series that provides hints and tips for the player who wants to get their daily Group Finder hard mode done in a hurry. This week we discuss The Battle of Ilum, a hard mode Flashpoint available to both factions.

Next week, another shared Flashpoint: The False Emperor.