Hyp once again joins Chill and Teo to go over the detail revealed this week about the upcoming Game Update 1.3. We also discuss the layoffs at BioWare Austin affecting the SWTOR team, and what this means for the game.

The UI setting that takes the pain out of having multiple windows open is accessible in the main window of the Interface Editor: 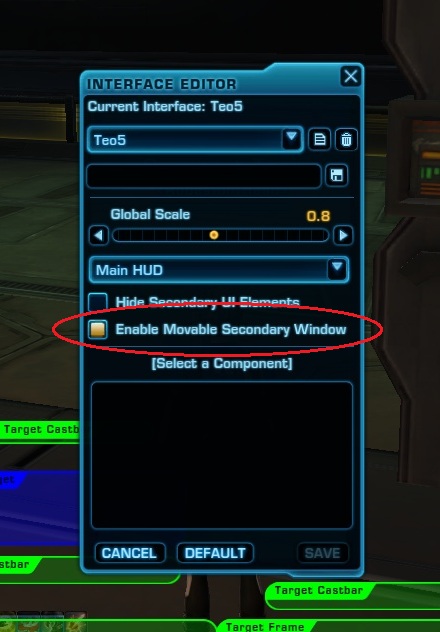 Ensure that checkbox for “Enable Movable Secondary Window” is set, and all will be well!

From last week’s challenge, here is the entry sent in by Visaan and Chong: 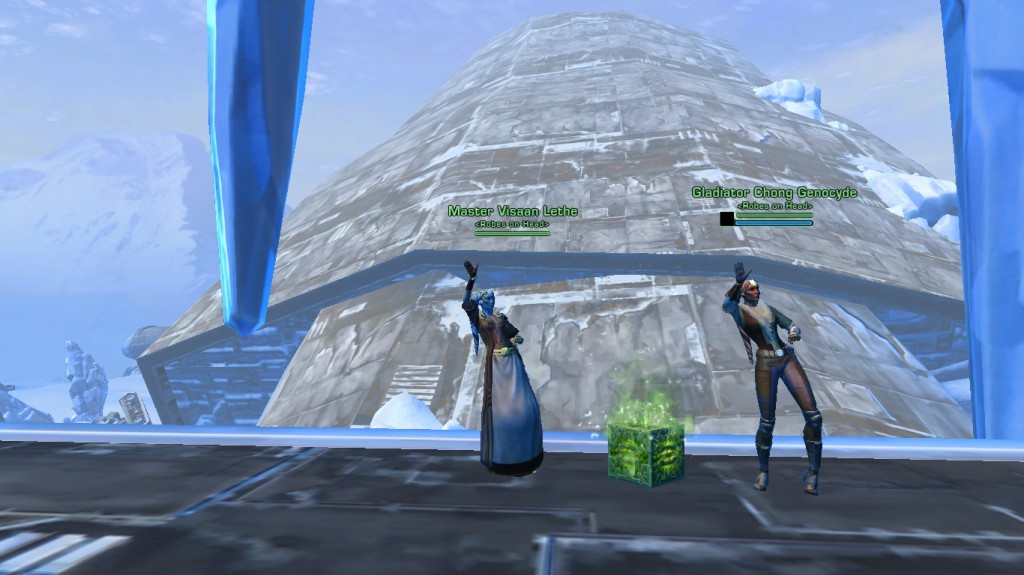 Vis and Chong dancing on the datacron!

This week’s challenge: where in the game can you find a Hutt frozen in carbonite?

If you are interested in being entered in the random drawing for an in-game prize offered on Space Slug (either faction), please send your answer to ootinicast@gmail.com. 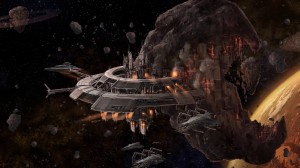 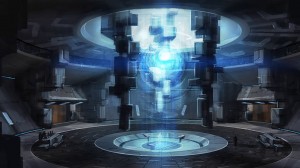 Cypher suggests that the following Star Wars-themed bed, though sadly it remains only a concept at this point. As Hyp suggest, perhaps this warrants a Kickstarter project? 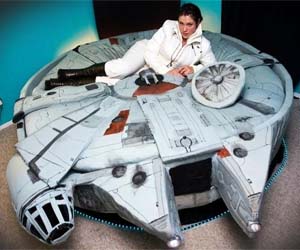 Early this week, the BioWare doctors announced that their Austin studio was restructuring, which would result in a number of layoffs. While no further details were released about who was let go, we’ve subsequently found out that Stephen Reid (Senior Community Manager), Brian Arndt (Senior Video Editor), Tina Wall (QA) and David C. Simon (Writer) lost their jobs.

We attempt to remain objective as we discuss what this could mean for SWTOR. Our consensus is more or less that it’s too early to tell, and that we simply have to wait and see what impact the reduction in the size of the development team has on the rate of content production and its quality.

The hosts of the show wish those affected the very best in finding alternative employment, and offer our sincere thanks for the wonderful work they’ve done in helping to create the game that we continue to enjoy.