In the news this week, we discuss Patch 3.3a, the latest on the campaign against win trading, the cancellation of the PAX Prime cantina, and more.

You can find Chill’s video about unlocking the Yavin 4 Stronghold and the Togruta character creation here.

You can see Freedious trolling his operation group in this vine.

The answer to last week’s question about whether a Jedi or Sith can levitate themselves using the Force is yes, according to the (now Legends) Expanded Universe. It’s referred to as Force Flight.

If you have a character on The Red Eclipse server, you can participate in Snave’s PvP tournament this Saturday 1 August at 7pm BST (Saturday 11am PDT, Sunday 4am AEST). 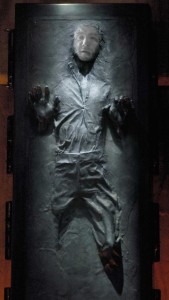