We dive into the initial information released about Knights of the Fallen Empire, SWTOR’s next expansion! 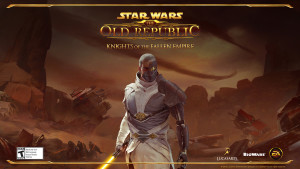 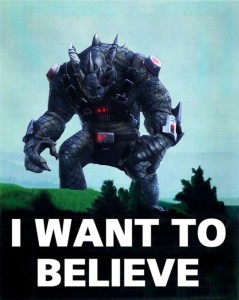 Thanks to our latest Ootini Patrons: Cokebeard, David and the extraordinarily generous Kranitoko!

You can find out more about the spectacular punishment of a hacker in Guild Wars 2 here.

Blachloch’s breakdown of how he’s spent his time in SWTOR in terms of which characters/roles played can be seen in this tweet.

To find out more about using WinAuth instead of the official mobile security key, see this Reddit post.