In this week’s news-focused show, we go over the final details for Game Update 3.1, the publication of Bruce Maclean’s roadmap for 2015, a teaser for the Season 4 rewards, and the cancellation of Shadow Realms.

Congratulations to this week’s winner, Paul! Thanks to Nightmare, Pluto and x2oh6 for entering.

Our guide to the set bonuses available for all Advanced Classes has been updated for Game Update 3.0.

Thanks to Chong, Ootini Rage’s flagship The Star Crawler has a new tank! 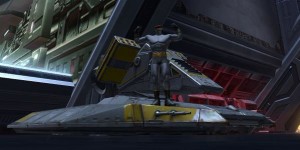 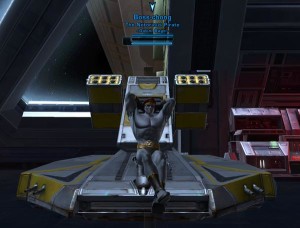 Andrew Kim referred us to this video interview by Schmoes Know with author Drew Karpyshyn.