We discuss what arrived in Game Update 2.4.2, the non-start of Ranked Season 1, and other bits of news from the SWTOR universe!

Thanks to David, Simon and Kristy for allowing Teo to join them on The Oceanic Gamer’s Flash Point podcast for episode 67, “Pink Murloc Daleks”.

The following image was created by our guildmate, @TheTurg, based on the artwork of Adam Schumpert. 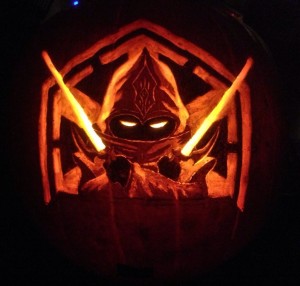 Congratulations to this week’s winner, RSKeogh96! 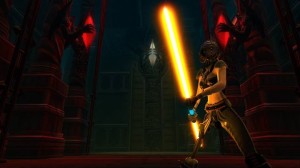 The Vy’aalators are looking for more raiders! They run on Monday evening (US time), starting at 5:30pm Pacific. If you’re interested, please post in this thread on our forums.

is referred to by Brian, and enthusiastically endorsed by Redna.